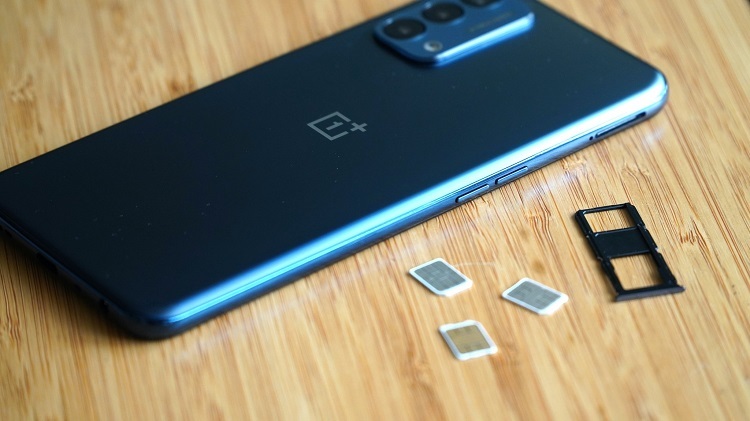 At this time of year, there are plenty of people out there who will be thinking about the possibility of buying a new phone, and with a new mobile phone almost inevitably comes a new phone contract. This is of course, a painful experience for most people. It’s certainly not that it is a difficult process, the networks are more than happy to take your signature on a form and send you a shiny new phone through the post – the pain comes afterwards! There are many people who feel like they have been paying through the nose for years to get their hands on new cutting edge phones. For a good five or six years now, people have regularly been signing up for a mobile phone contract that costs well in excess of £30 per month, only to find in a year’s time that the great new phone that they got their hands on is worth only a few months’ worth of the contract that they signed up for. Although a brand new up to date phone can easily cost around £500 outright, it’s not unusual for that price to be cut in half once you have owned it for a little while, which naturally begs the question, is it worth signing up for these expensive contracts?

The answer is almost certainly no. We quite often find that people spend into four figures during the course of their two year contract, and at the end they are left with a phone worth not much more than £100. This is simply bad economics, and there are of course better ways to do it.

Firstly of all, it’s well worth investigating what sort of phone you might be able to pick up for two or three hundred pounds. It may well cost over £500 for an iPhone and a similar figure for a Samsung Galaxy S4 or an HTC One, but there are other options out there which will give you a phone with a very similar spec for much less money. The Huawei Ascend Y300 is a great example. This lesser known phone manufacturer is really starting to churn out good phones these days, and this particular model offers a lot of bang for your buck. A 4 Inch screen, the latest version of the android operating system, along with a dual core processor – what’s not to like for less than £100? If you want to spend a little bit more you could pick up the LG/Google Nexus, which offers a fantastic stripped down version of Android, has a great 8 megapixel camera, 16GB of storage and a beautiful 4.7 inch screen. This phone will cost you less than £260, and is right up there with the best phones on the market. Buy one of these phones outright, and you can start to think about how you pack in some great call, text and data costs to go with it.

Once you’re free of a lengthy contract and you have a high quality phone in your hand, the market place really opens up. Firstly, you could go for a simple pay as you go SIM card, which will allow you to place as much or as little credit on your phone at any one time. Of course, the drawback of this is the fact that you can easily run out of credit, and also that although you have control of your spending; you will find that costs are quite high in terms of cost per call.

Perhaps the best option for people, who are looking into this sort of approach of finding an affordable phone, is to buy a SIM only contract. This involves signing up for either 30 days or 12 months with one of the networks. Thankfully, because you’re not forking out for an expensive phone as part of the contract, you can find some great deals. Let’s say that you’re looking for a deal which gives you a huge amount of use. You can expect unlimited calls, texts and data for around £15 per month. To get this, you might have to sign up for 12 months, but for this sort of price, that’s no hardship. These deals are easy to find too. You can come cross them on the high street, but for the most part, the easiest way is to browse online. Have a look for 12 month pay monthly price plans and you should find a list of options as long as your arm, and plenty of opportunity to compare and contrast different deals. As far as we’re concerned, this is quite simply the cheapest way to get your hands on a high quality recently released smartphone with a decent amount of usage available.

Laura Ginn is a self-confessed tech addict, with a thirst for knowledge in relation to anything that’s got a screen on it! If she’s not wielding the best new phone on the market, she’s writing about it on her laptop or reading about it on her tablet! When she can drag herself away from a screen, she loves to spend time with her family.