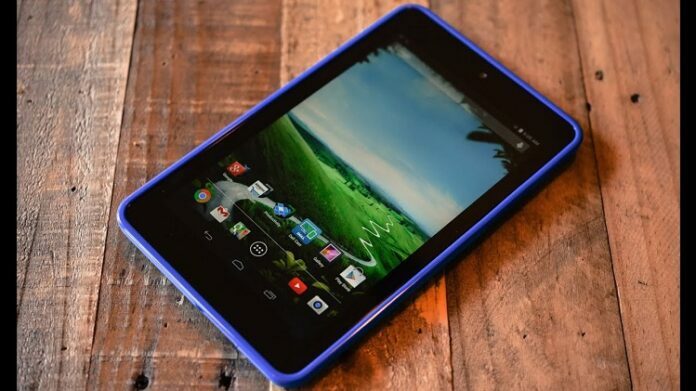 Dell has announced during a recent conference that they are planning to release a new tablet, the second one in their portfolio. The already existing one, the Dell Streak, has received various critics, despite the good hardware that provides fair performance. The obvious weak spot of the Steak is the rather small 5 inch display, too small for a tablet and almost inexistent when compared to the iPad. Yes, the iPad makes its way into this discussion, like in any other tablet one, as it is the milestone for all other manufacturers who plan to enter this market.

Get detailed information about the latest device and gadgets that are being launched by companies, on this website: https://newshub4.com/

The second Dell tablet was presented on stage by Michael Dell himself, with no comment about its hardware specs, except the new 7 inch display. On the software side, the Dell Steak 2, or however we should call it, will join the trend and run Google’s Android operating system. After playing with the new tab, Mr. dell announced the Dell Steak will soon be available at BestBuy, thus making it obvious that their main rival is the iPad, which can already be found on the shelves of the earlier mentioned store.

Unfortunately this is all the information we have on the new 7 inch tablet from Dell, because no other comments have been made since the conference. We don’t know when it will come out or what its price will be, but we know the existing unlocked Dell Steak comes with a $500 price tag. I guess we’ll have to wait for other details to be released or at least leaked on the internet and we’ll keep you posted.