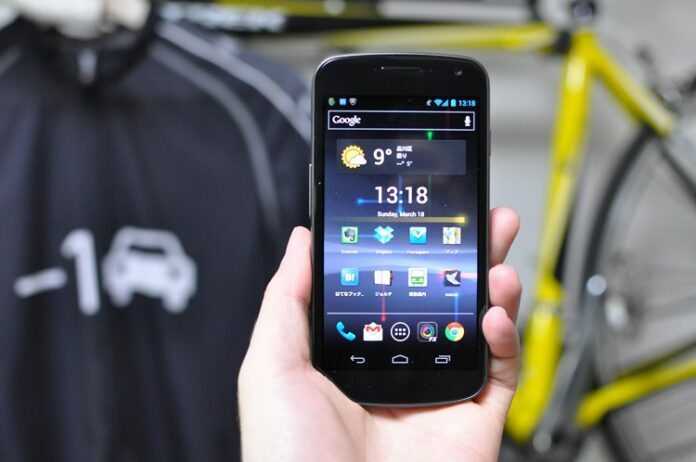 Originally released with Android 2.1 as its Operating System, the official Samsung Captivate Android 2.2 Froyo has now arrived. Folks over at AT&T announced at the company’s facebook page that the phone’s Android 2.2 upgrade is coming today, February 24, 2011. An update that’s surely to please most Samsung Captivate users, even those who have taken advantage of the initial Froyo leak for the Captivate way back late last year. AT&T will put up a link to the upgrade on its Facebook page as soon as it’s available.

Samsung Captivate was first released back on July 18, 2010 on AT&T. The Captivate is a Galaxy S class, high-end smartphone equipped with Samsung’s popular Super AMOLED screen (it’s called “Super” AMOLED because if reduces reflections by 80% compared to standard AMOLED) and a 1GHz Hummingbird processor. It has a 5MP camera and 16GB built-in storage. It has WiFi, Bluetooth, and GPS support, as well as gyroscope for 3D motion sensing in fancy game apps. The Samsung Captivate also comes the Samsung Media Hub, which gives users access to Samsung’s music and video store. One of the most appealing points about the Samsung Captivate was its $199 price with an AT&T contract. With its high-end specs and apps, people were enticed to purchase the phone at that price.

Verizon, Sprint and T-Mobile also released their own versions of Galaxy S smartphones, but rest assured that all version received the update way later than promised.

When it was first released, complaints about the phone’s GPS function flooded in. Apparently, there were problems getting GPS signal while indoors. While the problem was not widespread to all users, it posed a problem over the success of its sales. A few months after its release, an Android 2.2 Froyo hack for the Samsung Captivate was released to the online tech community. It was relatively simple to execute even for the inexperienced users, so there would be many Captivate handphones which are surely already equipped with the Android 2.2 Froyo even now. However, for those  who chose not to take the risk of installing an unofficial OS update, the wait is now over.