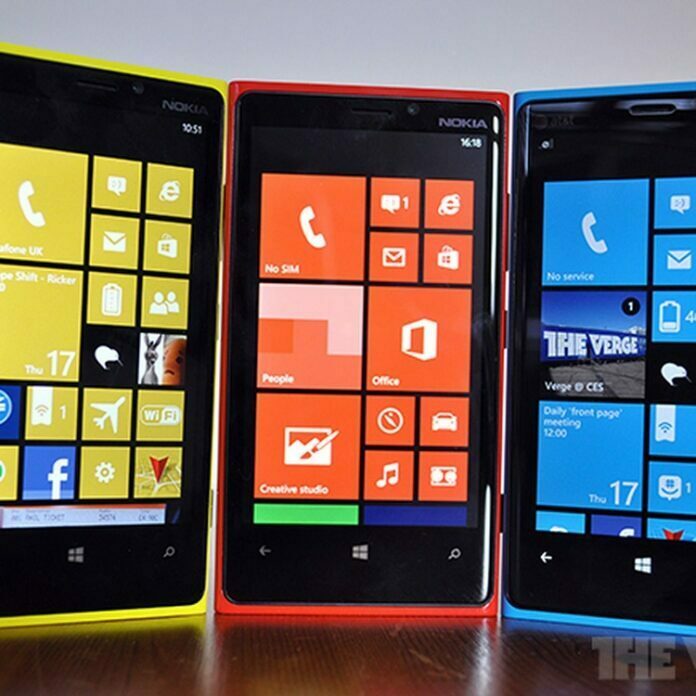 Windows Phone 7 smartphones seem to be on their way and deals are starting to flow all around the major carriers. One of these operators that was among the first to jump ahead and started selling the WP7 devices HTC 7 Mozart and Samsung Omnia 7 was Orange UK, which, beginning Thursday morning at the first hour, gave Londoners around the Oxford Street store the possibility to at least get a glance through the shop’s showcase at these two wonders. For eager customers with bigger wallets, Orange was able to offer the two devices free of charge by signing a contract of £35 per month for the 7 Mozart and £40 per month for the Omnia 7.

Meanwhile, Australian carrier Telstra isn’t hurrying up to show their devices using the Windows Phone 7 platform, taking its time with HTC’s 7 Mozart which was pushed back for a November release. The smartphone was initially expected to launch on October 21st and now Australians have to wait at least until November 7th. That is if no other issues interrupt Telstra’s plans. So far, Orange is the exclusive operator that has a deal for the 7 Mozart, but maybe in the near future other carriers would take its example.

We first talked about the HTC 7 Mozart back in July when we first got news that the Mozart along with HTC’s Mondrian will use Microsoft’s WP7 platform, but back then no specs were even rumored about the phone. So if you are still in the mist about this device, here’s what you should know about it. First thing, this Windows Phone 7 device has the 1 GHz Scorpion (Snapdragon) from Qualcomm powering a 3.7 inch 480 x 800 px WVGA capacitive touchscreen. Then there’s also the 8 megapixel camera with autofocus and Xenon flash capable of video recording at resolutions of up to 720p and there’s also plenty of memory for storing all these recordings: 8 GB internal flash, 512 MB ROM and 576 MB RAM. Working on GSM and HSDPA networks, the Mozart has many connections with the outside world available: Wi-Fi 802.11 b/g/n, Bluetooth 2.1, GPS with A-GPS, 3.5 mm audio jack and all kinds of sensors and cool features like proximity sensor, ambient light sensor, G-sensor, digital compass, 3-axis accelerometer. All these features are kept alive by the 1300 mAh Li-Ion battery and packed together under a 122 x 68 x 11.2 mm casing.

The HD Voice-enabled Samsung Omnia 7 on the other hand had the pleasure of a full description on our blog before, so take your time to check it out. Believe me, Omnia 7 is worth the time. And one more thing: if you decide to go for one of these two smartphones from 155-157 Oxford Street Orange store, you should know that Orange threw a few carrier-branded apps in there also, such as Orange Wednesdays, Orange Maps, Your Orange and Orange Daily.