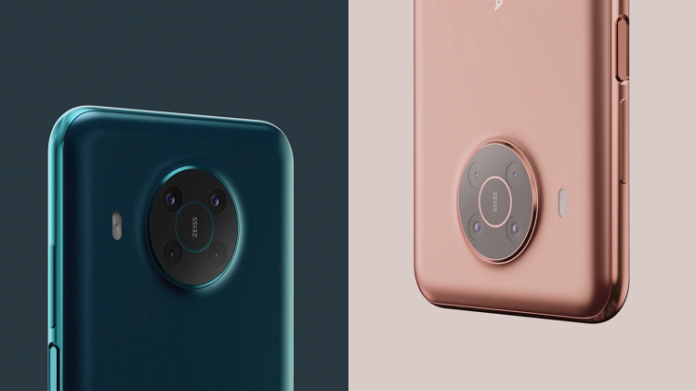 The latest rumors swirling around for last couple of days suggest that Nokia is all set to launch the Nokia C7  (its latest touch-screen phone) in the United States through T-Mobile. Rumor has it that Nokia C7, re-badged as the Nokia T-Mobile Astound, will be available in the U.S. starting its April 6, 2011 release date. The Nokia Astound price seems to have been set at $79.99 (2 year contract). As per TmoNews, the Astound is expected to be officially announced at the CTIA trade show, to be held today.

The Nokia C7 aka the Nokia Astound doesn’t support T-Mobile’s 4G HSPA+ network. Instead, it has been positioned as a budget-conscious 3G smartphone featuring some amazing high-end features. It runs on the same Symbian 3 OS that was previously featured on Nokia N8 and E7. Besides, it has a 3.5” Clear Black Display (CBD), AMOLED touchscreen with a brilliant resolution of 640 x 360 pixels, an 8 mp camera with 720p HD video recording and dual LED flash, 8GB internal memory, and a 32 GB microSD memory slot. It will also provide you one touch access to Windows Live Hotmail, Ovi Mail, and Yahoo! Mail and also to all your Twitter and Facebook updates straight on its home-screen.

No official statements with regard to the Nokia Astound release date or price have been made till date. But, if this rumor turns out to be true, you will be able to get your hands on this new Symbian device very soon! Experts expect another couple of Symbian devices to launch on T-Mobile in 2011. However, those of you waiting for Nokia’s Windows Phone 7 might have to wait until 2012.