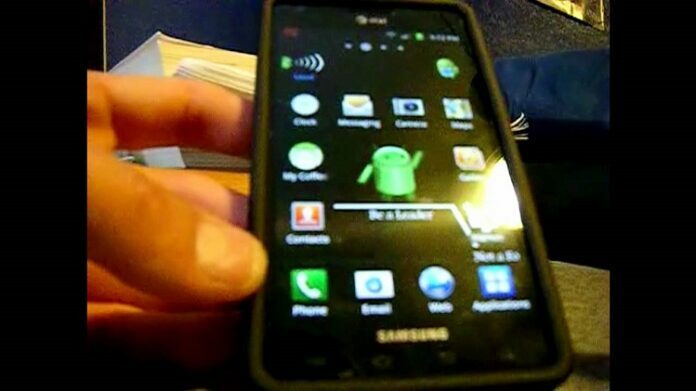 While Android 2.2 started rolling out for the Nexus One, it might last up to several weeks before you get the OTA Android 2.2 update. If that’s not acceptable, there are several ways you can manually perform the Android 2.2 update to your Google Nexus One smartphone.So, here is how to manually update your N1 to Android 2.2 (although we reccomend that you wait for the OTA upgrade).Note: This works only for stock Nexus Ones. If you rooted your phone, this won’t work.

Android 2.2 Update Guide For Google Nexus OneNow you should have successfully installed the Android 2.2 update on your Nexus One. And yes, that’s a reason to be happy, as Froyo is the “it” thing in the smartphone world right now.[via AndroidPolice]