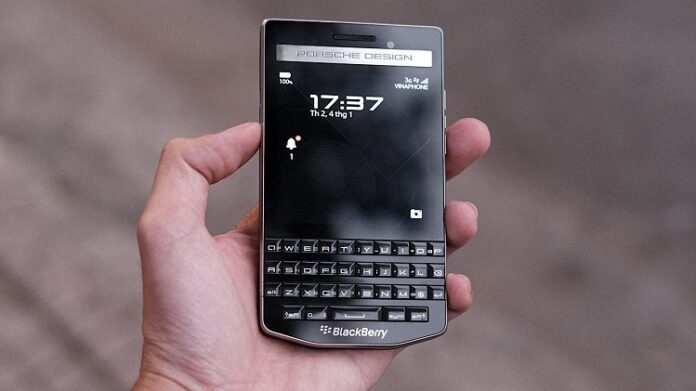 Android kills Blackberry sales at Verizon. Android continues to erode RIM’s once-dominating position as the biggest U.S. smartphone producer. With a low reception of Blackberry 6 OS and an uncertain migration to the new QNX OS, some analysts predict RIM will continue to keep losing market share.

The ITG Investment Research analyst Matthew Goodman said on Friday the Blackberry’s influence at Verizon has nearly collapsed since Android reached the carrier. Back in October 2009, RIM represented over 90 percent of Verizon’s smart phones, but crashed almost immediately after the Motorola Droid arrived at Verizon a month later. Since then, it has fallen from 55 percent to less than 20 percent as of November 2010, during the past year. The remaining 80 percent is almost exclusively captured by Android.

Motorola’s Droid and HTC’s Droid Eris made an immediate impact. Since the beginning of 2010 year, both Android Phones from Motorola and HTC made up the majority of Verizon’s smart phones sales. Aside these we can mention the Palm arrival but with some limited success in the Spring 2010. Also Palm’s (HPQ) sales completely plummeted during the course of the year.

During the summer, Verizon added the LG Alley Android slider, a low-cost smart phone that a quarter of the carrier’s smart phone share in that time. The Samsung Fascinate, part of the Samsung Galaxy S, was another Android success at Verizon.

RIM’s share had fallen below 20 percent on Verizon by the end of November, and continues that way. Just a while back Verizon launched the Motorola Droid Pro, a device squarely aimed at BlackBerry users and their beloved keyboard format.

Regarding RIM’s future endeavors, we don’t expect anything radical. OS upgrades, and a few upgraded devices will surely surface, but not sure it will be enough.