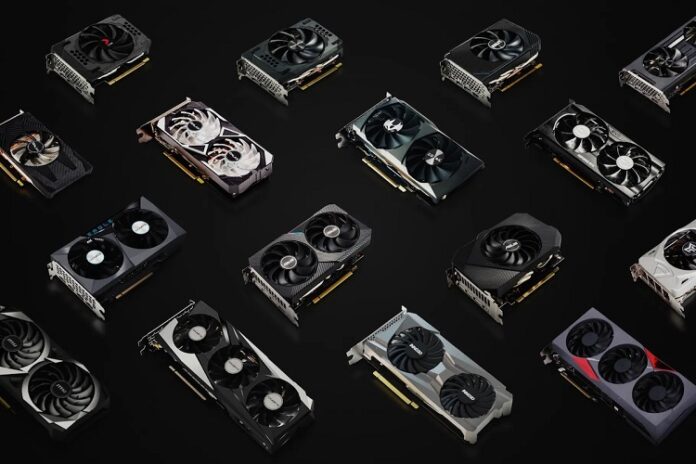 The Fermi technology is the most advanced computing architecture available at the moment, allowing manufacturers to build better performing components, with costs that can be up to twenty times lower than those for classic boards. With great support for DirectX 11, video cards built using the Fermi architecture are often high-end devices, but NVIDIA have finally released the GeForce GT 430, an affordable, entry-level graphics processing unit that delivers better quality than older ones in the same price range.

While some Fermi built GPUs can feature up to 512 CUDA Cores, the GT 430 only has 96 to manage, along the 1 GB of DDR3 VRAM. It can put up more than decent speeds that can reach 700 MHz for the GPU, 1400 MHz as the processor clock and 800-900 MHz for the memory clock. With only 49 W as its announced consumption, the GT 430 still allows users to connect HDMI, VGA and Dual Link DVI devices to the board. The maximum digital supported resolution reaches 2560×1600 and the highest VGA one is 2048×1536. Furthermore, the GT 430 features the NVIDIA PureVideo Technology, thus allowing fans to enjoy HD movies whenever they like.

Unfortunately for games, this isn’t a board designed for them. Instead, the GT 430 allows great photo and video editing and enhances the quality of Full HD movies. As mentioned earlier, DirectX 11 is fully supported, so this shouldn’t be a reason for any problems that might occur while playing media files. The possibility to read Blu-Ray disks completes the set of features that make this new board one of the best media choices.

The GeForce GT 430 has been released in order to fill a gap in the lower segments of the GPU market. While their main rivals have been concentrating on releasing high-end devices, NVIDIA have released a more “down to earth” one, which will most likely be sold through a number of partners, such as Colorful, Gainward, Galaxy, EVGA, Leadtek, MSI, Zotac, Palit and Point of View. The price for the GT430 will probably be around $79, a fair amount in exchange for the fair provided performance. To wrap things up, this isn’t a real choice for those wanting to play new and resource consuming games; instead, it will do its job rigorously when used for multimedia purposes and it provides a good quality-price ratio. So despite the lack of enthusiasm brought, NVIDIA have done a good job with the GeForce GT 430.