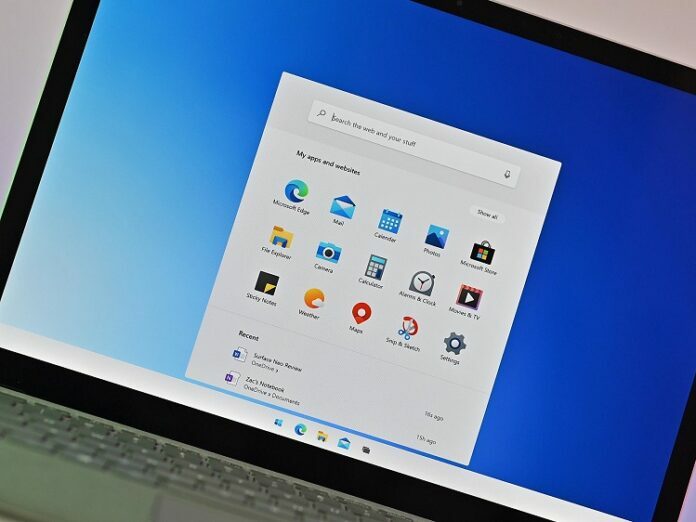 Microsoft stated that Windows Phone 7 Operating System is about to be released this year, and although but we’ve seen that they are capable of somewhat misleading us and postpone the release date as they did in the past, this time it seems Microsoft might stick to the plan. In this note, more details regarding the Windows Phone 7 OS architecture were dropped on the Internet today, thanks to guys from tweakers.net, who got in possession of a very relevant document.

Windows mobile is a compact mobile operating system developed by Microsoft and based on Windows CE. The current version called “Windows Mobile 6.5” was released due to some delays that occurred in the development of Windows Phone 7 and is considered to be some kind of interim release.

The first version of the Windows Phone 7 Series was initially intended to be launched during 2009 but was moved to 2010 probably because Microsoft decided to drop Photon in the process. Although many details about Windows Phone 7 are already known from the World Congress 2010 held in Barcelona, tweakers.net now offers new details and info regarding the operating system. Windows Phone 7 has a dual layer architecture – a kernel layer and an user layer – on a 32-bit platform. The 4-point multitouch display runs on a 1 GHz CPU which offers 2 GB of memory with 1 GB of virtual memory available for application processes.

Concerning the connectivity, the most notable information we can provide is linked to the fact that Windows Phone 7 will not support Bluetooth 3.0 or higher and the highest version available will be 2.1. The file types used for the OS will contain IMGFS files for the system and TexFAT files for the user, which can be stored in the internal flash memory and on memory cards that can be removed and thus damage the phone’s integrity if important system files were kept on the card, so beware how you store your files using the Phone 7 OS by Windows.

Microsoft also developed a new way to get applications very similar to the iTunes method available for the iPhone OS, named Windows Live ID, which is considered a gateway to the Marketplace (the place to get applications). In order to properly use your phone, you will also need a Genuine Windows Phone Certificate for authentication.

Another improvement is the possibility to customize titles on the home screen excepting standard Microsoft titles that can’t be altered or removed. The system provides Bing as a default search engine but carriers and manufacturers can change this setting. 6 applications of maximum 60MB can also be added to the ROM of a device but only after passing Microsoft’s approval. The updates for Windows Phone 7 that will eventually appear will be available through the Microsoft update system and will be spread with Zune Software.

The bad news for users of Windows Mobile 6 OS (even those using the 6.5 version) is that their phones will not be upgradeable to Windows Phone 7, so if you want a smartphone with Windows Mobile maybe you should consider waiting a bit longer and hope this time Microsoft will really deliver.