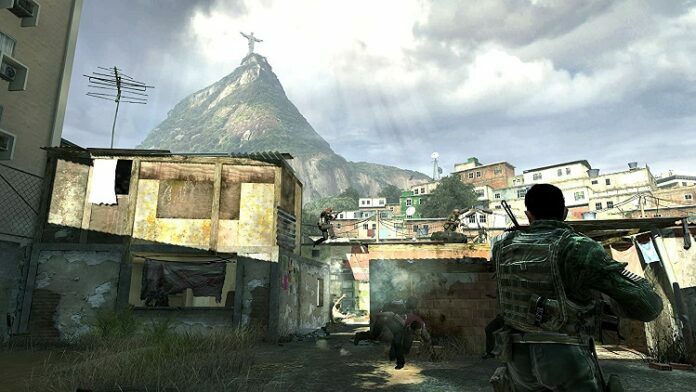 After being an Xbox 360 exclusive for a month and a few days, the first DLC for Modern Warfare 2 will arrive today for PC and PS3 users alike.

As you probably know by now, the Modern Warfare 2 Stimulus Map Pack contains 5 multiplayer maps (3 all new and 2 remakes from the original Modern Warfare):

While the PC version will be launched worldwide today (actually Steam says the game will unlock in about 3 hours), the PS3 version of the Modern Warfare 2 Stimulus Pack DLC will be released today in North America and tomorrow for the rest of the world.