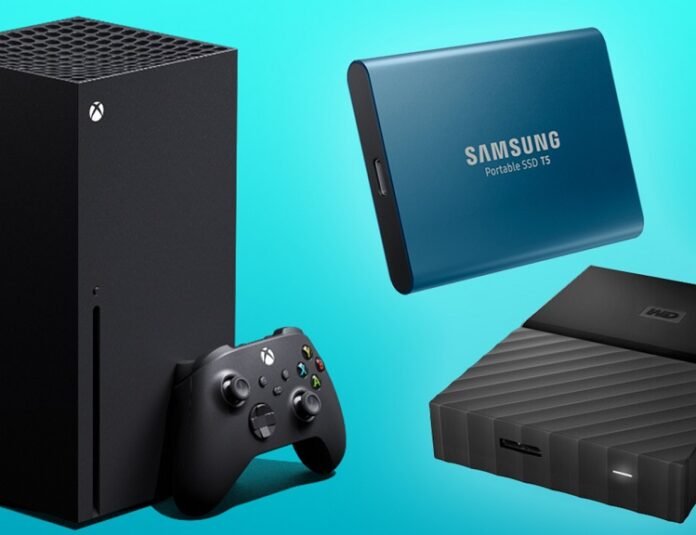 We all hoped that this will happen and now it’s here, it’s official, mass storage is now supported by the xbox 360. You will be able to use the mass storage devices for items such as profiles and saved games Microsoft confirmed today that the update will be available from the 6th of April.

With this update the 360 will now support large USB and also USB sticks (at least 1gb) but the usable partitions on the 360 will be limited to 16gb. In addition, if you have a 2 TB drive, good for you, but don’t think you will fill it up with DLC.

You’ll have to manually format a USB device for use in this way when plugging it into the 360, but Microsoft will be partnering with SanDisk for a branded drive in May that will come preconfigured. Also tweaked is the new memory management screen (what good timing!) which should make shuffling around these files extremely easy.

The Xbox 360 will support multiple 16GB drives, up to two at once, that means you can actually save a maximum of 32GB to connected external devices. Microsoft also announced plans to release a Sandisk-branded USB stick that will require no special formatting to work with the system. But given that you will be able to format any generic drive you like right through the 360, we’re not sure an official product will be especially exciting.