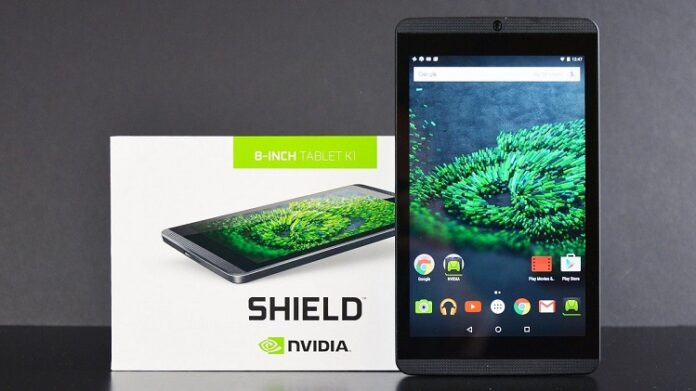 As the struggle for first place on the smart-phones market has long reached its highpoint, manufacturers have unveiled a new battlefield, that of tablets. One of the main handset producers, HTC has had a slow start in this domain and we are now expecting their first tablet, which will most likely run Tegra 2.

Although official announcements haven’t been made regarding the exact release date, the guys over at DigiTimes say they have information regarding the long awaited HTC tablet. According to them, Pegatron Technology, which is one of the largest Taiwanese producers in the field, has already placed orders for tablets from HTC. This should come as refreshment for the company, as predicted figures for this year haven’t been reached yet and it doesn’t seem the current path is the correct one. Yet, Pegatron has not commented on this subject, leaving lots of room for interpretations and speculations.

Enough about Pegatron for now, let’s see what this HTC platform is about, or better said what it is rumored to be like. The most probable platform will be Tegra 2 from Nvidia, along with Google’s Android OS. Trying to compete with the already established iPad, the HTC tablet will feature a moulti-tocuh screen display able to provide users with a resolution of 1280×720 pixels, 2GB internal memory and a good 32GB Solid State Drive. As one of the most important features of tablets is portability, there’s no surprise that this one will also support Wi-Fi, Bluetooth and of course GPS.

While the iPad has Apple-only components, Nvidia’s implication in HTC’s project should guarantee better performance, at least when it comes to running multimedia files. One other useful addition will be the Chrome apps Android Market, both provided by Google. Last, but not least, an important factor in deciding which tablet is better is the price, which in this case is expected to be around $790.

To wrap things up, the upcoming HTC tablet announces itself as a worthy competitor for the iPad. Despite the slightly big price, Pegatron may have made the correct move, as good performance and a great background in smart-phones recommend HTC when it comes to high-end electronic devices. It seems we’ll just have to wait and see what happens, because neither HTC, nor Pegatron have shown interest in making any of these public.