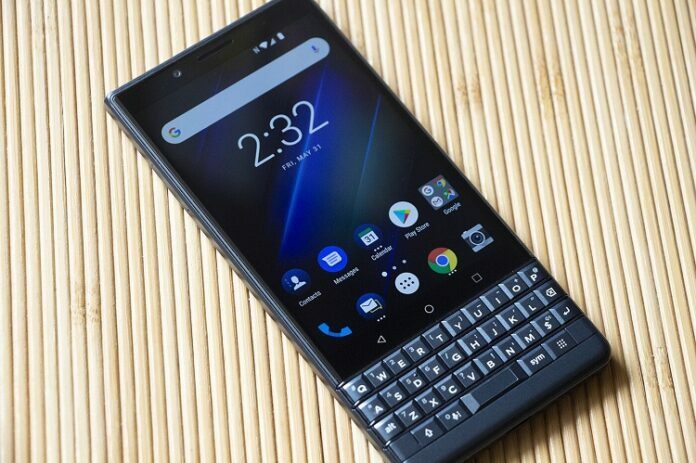 Only a week has passed since the release of the Blackberry Bold 9650 and Verizon decided it was already time for a face lift: the update to OS 5.0.0.732. Although no files have been added on the site yet, this update is available since June 11th through the Wireless Update option, for the moment. It should enable Push-to-Talk and an update for the SMS/MMS messaging applications for the previously mentioned Bold 9650.

For now, impressions regarding this upgrade have had a moderate tone. It doesn’t look like these improvements have brought a lot of joy to the users, who seem happier to just own a new BlackBerry for the time being. Still, while some are conservative and decided to wait a while longer before going for the update, those who already performed the 5.0.0.732 update say they haven’t dealt with any noticeable bugs.

For those opting for the upgrade soon, you should remember to do a back up, just in case, and know that it will take somewhere between 45 minutes and 2 hours for the complete download and installation of the pack, through WiFi. Another thing worth mentioning is that the themes currently installed should still be available after the download, as well as almost any other content on the phone, although a few missing contacts or pictures have been reported. Again, it’s worth taking a couple of minutes to back up your phone and avoid any possible losses.

In conclusion, although this update doesn’t really look that necessary, Verizon’s initiative is worth the credit, since users deserve the access to the latest improvements, no matter how big or small.