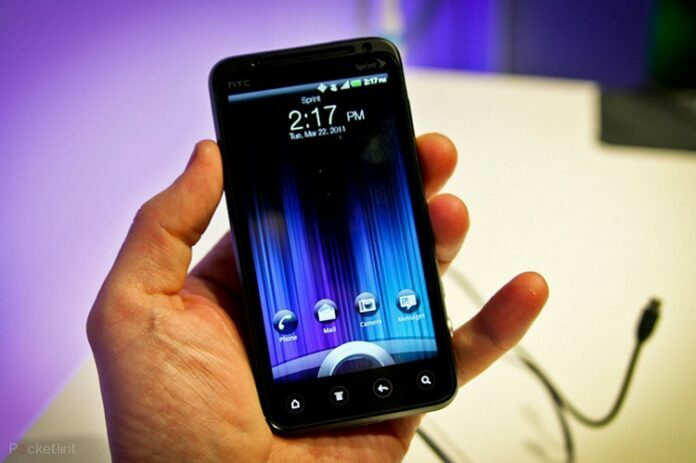 It is official: the Sprint HTC Evo 4G release date is June 4. Although this June release date was much talked about over the web, the NY launch party for the Sprint EVO 4G also revealed its price: $199 if you sign a two year contract with Sprint and also make use of the $100 mail-in rebate.

At the time being, the Sprint HTC Evo 4G is the best smartphone around, and note that I don’t usually think of one smartphone being better overall than another (or at least, not at the high of each segment). But this one does seem to have a lot of advantages over any smartphone.

How does this translate in Sprint’s language? I’m not an Abba fan but it’s all about the “money, money, money”. If a carrier has the best smartphone in the world (even if Apple fans are right and it’s only for a few months until the iPhone 4G comes out) and it has got to bring in more clients. And check this out: people that buy smartphones sign bigger contracts and spend overall more money.

As far as I am concerned, here are my 5 top reasons why I think the HTC Evo 4G is the king of the hill.

5 Reasons why Sprint’s HTC Evo 4G is worth its price. Release Date: June 4

#1: The Evo is the first 4G phone in the world. As Sprint CEO Dan Hesse noted, the difference between 3G and 4G is much like the one between TV and HDTV. And I love HDTV. Jokes aside, this allows the Evo to handle data 10 times as faster as the current 3G technology. Granted, the 4G mobile hot spot feature of the Evo comes at a spicy price: $29/ month, but I am sure that price will go down in time.

#3: Simultaneous Voice and Data. Now this is another thing will make a lot of people’s bell ring loud and clear. This feature works only over 4G and WiFi, but it does solve a lot of problems for some smartphone users.

#4: The Sprint HTC Evo 3G is capable of HD video recording. Did I mention I like all things HD ?

#5: I guess this one’s up to each one’s personal taste, but I do find the HTC Evo a good looking fellow.