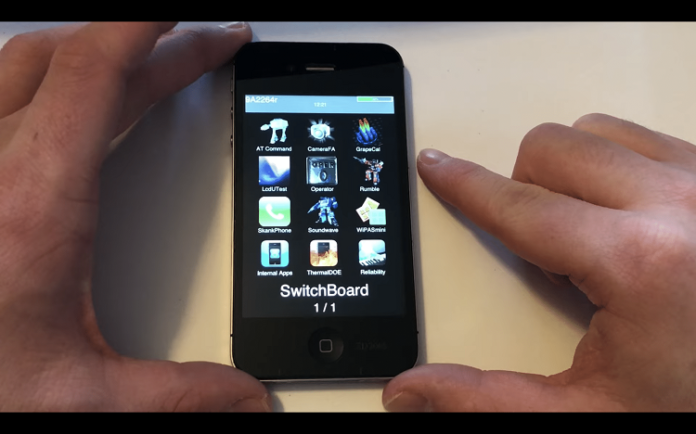 After the major leak last week at Gizmodo, where the first prototype of the iPhone 4G was leaked, a Vietnamese website got their hands of the newest model from Apple. The sources haven’t been divulged, but the price was. They got the most wanted, the iPhone 4G smartphone at the moment, for only $4000. A better deal than the one made at Gizmodo.

To be more accurate, the iPhone 4G was a 16 GB model and it’s clearly a pre-production device, judging by the fact that the OS doesn’t even boot. Apple has learned from its past experience and maybe, the first leak was intended to test the market. Why I say that? Because on the latest model, the bottom screws are gone. Maybe Apple isn’t that clumsy after all ( or I’m too much of o conspiracy guy).

After the teardown procedure, they found an Apple branded processor and the “N90” model mark, which was the rumored internal code for the next smartphone. So this Apple iPhone N90 looks pretty authentic. I only wonder if other rumors will confirm over the time, like the one started a couple of days, where BGR said that the next generation iPhone will be available exclusively for AT&T.