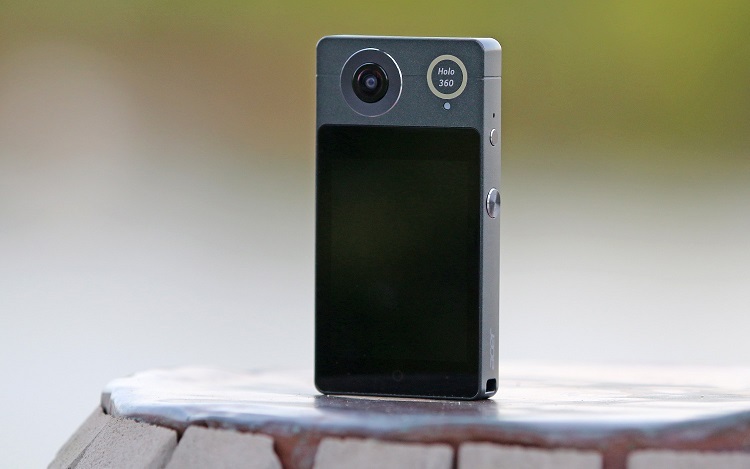 Everyone loves the camera on their Smartphone, but at the same point, the images are rarely of the quality that they want from a true camera. Android understood this and has started implementing their mobile operating system onto new phones. This means you can get a new camera with all of the features that you expect from an Android Smartphone.

It works just the same as any digital camera you would find at the electronics stores out there, but you’ll find that the ability to download apps from Google’s Play app market will give you the ability to make your camera become more than a camera. Remember the time that cell phones simply let you make phone calls? Who needed anything else? Then Smartphones showed up and people can’t live without them.

The same thing is now happening with the new smart camera and the imagination runs wild with the options that can come from this new style of camera. Say you are sightseeing in a location you are unfamiliar with. Find a smart camera with a GPS built in, get a local map of the area, and let Google help you find the perfect place to take a picture.

You can also find apps that will allow you to use your phone during trips for other services so you don’t have to sweat burning through your phones battery life (which we all know seem to be getting shorter and shorter). With video streaming services and options to back up your pictures automatically to Google+, you’ll know that each picture is protected right after you take it as long as you are connected to the internet.

With the constant battle between Android and Apple to get you to use their smart phones, you now have the ability to take advantage of both of the services by using an iPhone for your communication needs and a smart camera for your photography. With the differences in the two operating systems, the best option is to own both of them on devices of some sort and a camera and a phone rarely competes for true photographers.

The hardest sell for consumers right now is to get potential buyers to understand that a dedicated camera will give a much better image from photography than a phone ever can with a built in camera. While a large portion of people will probably not want to take the dive until prices start to drop, there is no reason to hold off if you are looking for a new camera. With the ability to create apps and the success of imaging apps like Instagram, imagine what you could do with a full-fledged camera that also takes advantage of these apps. In addition, some of the complicated aspects of photography can be easily handled through apps, and questions can be looked up on YouTube right from the camera. Honestly, the idea of a smart camera never seemed like something that needed to happen, but now that models are starting to see the light of day, it seems odd that it took this long for it to happen.

Luke Johnson is a freelance writer and nursing school student. He is perusing his nursing degree online so he can continue to work and help raise his children.