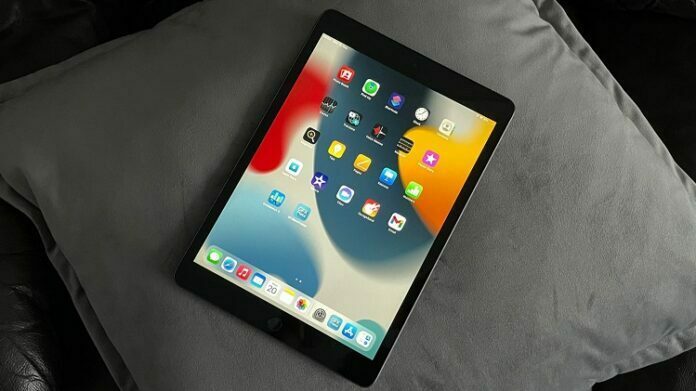 Apple iPad 3G fans who pre-ordered will be glad to know that they will receive their iPads at the end of April. All pre-order customers got an email from Apple, stating that they will not divert from the original shipping date, even though Apple’s website shows that the iPad 3G release date was moved to May 7th. Weird huh?

The new iPad 3G will extend to Europe, being available in networks like Vodafone, O2 and Orange. Lets hope they don’t ruin our expectations with poor offers like the one AT&T put on the table (250MB monthly data limit for $14.99, unlimited data for $29.99, both offers are non-contractual).

The future looks well for the iPad, having sold more than 500.000 devices from its release date. One clue for this is the overwhelming demand for iPad suppliers, and the delay of the international iPad release date until May.