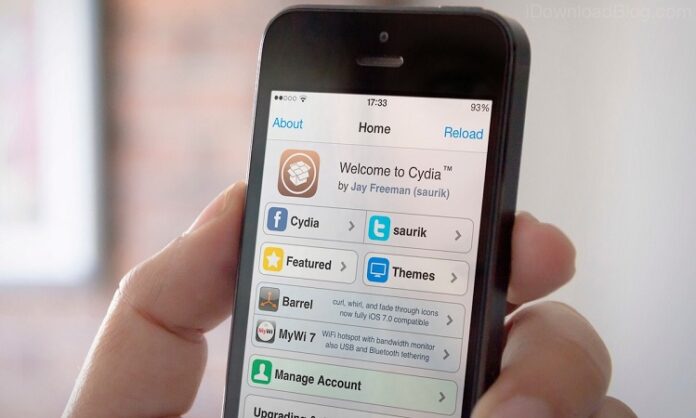 It seems Apple is on a “releasing spree” and today’s star is the new iTunes 9.2, which is now available for free download both for Mac and PC. There are several reasons for this new and improved version of iTunes, but there’s little doubt that the main one is the upcoming launch of the iPhone 4, which is to take place on the 24th of June. One other interpretation might be that Apple is keeping an eye on the soon to be released Google Music that announces itself as a tough competitor for iTunes.

As expected, the main feature of the new iTunes 9.2 is the possibility to Sync with iPhone 4 and transfer music and movies to the phone. Users are now also able to sync and read books with iPhones or iPods. Furthermore, the new iTunes can be used both to sync PDF documents that can be later on read and modified on most of Apple’s i-series products and to organize the applications into folders.

Apple iTunes 9.2 Up For Free Download: The iPod, iPhone, and Apple TV Jukebox

Last, but not least, one of the main disadvantages of the old iTunes has been taken care of. It is well known that it usually takes a lot of time to sync your iPhone, iPad (which is now available for sale worldwide) or iPod due to the slow back-up process. Performance improvements have been made and now the new iTunes 9.2 will finish the back-up quicker and allow users to navigate through the existing media faster.

While for some, these upgrades might not sound very appealing, they were necessary in order to prepare the arrival of the new iPhone 4. The improved speed is also more than welcome and so it the new ability to manage PDF files. Good work and smart timing. You can download iTunes 9.2 for free using the link here.