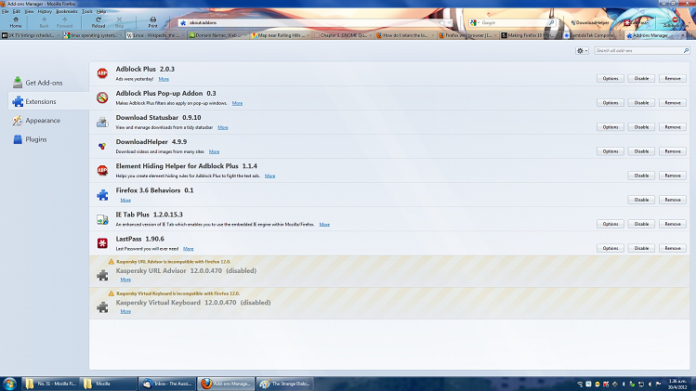 The new Firefox 3.6.4 Beta is finally ready to go! We’re talking about Beta Build 7, which was released on June 14. The new build is available through the internal update checker, so if you are already a Firefox user, you will be asked whether you want to try it or not.

At a first look, there isn’t anything really new added. The signature feature of 3.6.4, the out-of-process plugins, have already been enabled. However, it seems Mozilla solved some bug problems associated with this feature.

Firefox 3.6.4 beta build 7 released for free download, but is only a minor update

The new build makes sure your browsing isn’t interrupted ( if you’re using Win or Linux) should the Adobe Flash, Microsoft Silverlight or Apple Quicktime plugins undergo a crash. If any plugin crashes, the rest of Firefox won’t be affected and you will be able to reload the page to restart the plugin. Firefox 3.6.4 also fixes some security and stability related issues.

This new release is mainly destined for beta users. If you aren’t one of them I can’t see any reason why you might want to try it, as the final release will soon be available. Anyway, build 7(be it final or beta) is unlikely to bring anything noteworthy when compared to its predecessor.

Mozilla’s browser is the second most used in the world, after Microsoft’s IE. For more info, you could always visit the official Mozilla site.