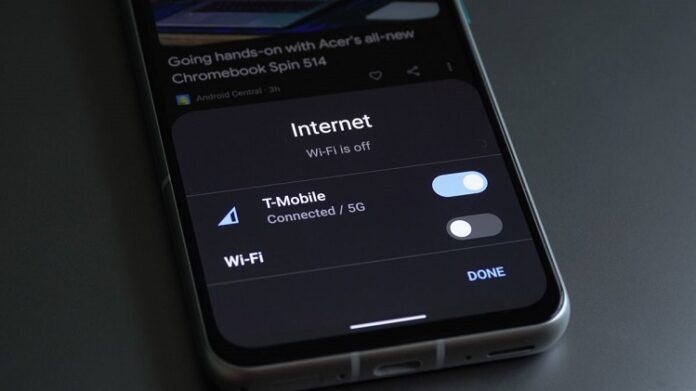 As time goes by, markets evolve and economic agents are forced to offer more and more facilities in exchange for the same costs. Following this trend, Verizon Wireless has just released the new Group Calling Service, which is now available for all the carrier’s customers.

This service is aimed in 2 directions. The first one is called Family Group Contract and is obviously aimed towards families that need to share more and the second one is named simply Group Contract, being aimed towards company use. The Family Group Contract is available now for a $5 monthly fee and provides the user with a phone number that will connect up to 20 people via voice call, text message or a voicemail memo. Anyone using Verizon Wireless can be included in the plan, as well as one non-Verizon number for every group.

The Group Contract is very similar to the Family one, with the difference that it provides 7 groups, not one, each with 20 lines and its own 1-800 contact number, including wireless, wireline and international numbers. This second option is offered in exchange for a slightly bigger fee of $7 per month. For both plans, a call can be initiated by any of the group members, at any time. The groups can be created and managed (adding, deleting or modifying members) through the accounts on My Verizon or My Business.

This new service is device agnostic, in comparison with the previously launched Push-To-Talk, thus making it clear that Verizon just wants to make people talk as much as possible using their services. At the present time, the carrier has around 93 million customers, so it doesn’t lack the necessary client basis for launching and expanding such services. Knowing the usual enthusiasm created around such “talk-all-you-can” services this looks like a very promising move that might make Verizon congratulate themselves in just a short while.