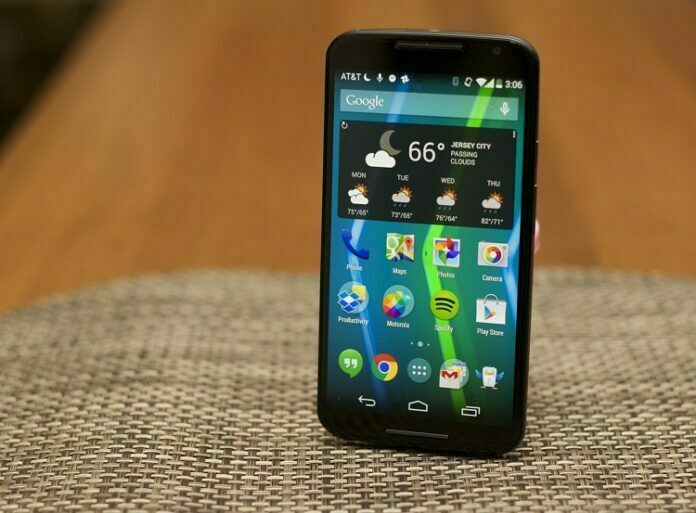 After countless rumors and leaks (Engadget called it ’one of the worst kept smartphone secrets in recent memory ’), Motorola and Verizon have made it official! The droid X will be released on July 15. It is the successor of the Motorola Droid, also distributed by Verizon, released in November 2009.

Starting next month, customers will be able to buy the new Droid X for $199 (or $100 by mail-in rebate), if they sign a two-year contract with Verizon. Having learned from the iPhone/AT&T partnership, Verizon will allow anyone whose contract ends this year to buy the Droid X at the reduced price. Moreover, they will be able to choose any smart phone without a penalty.

The Motorola Droid X has a 4.3 inch display WVGA 854 x 480. It boasts a 8.0 MP camera with 720p video recording, with Digital Zoom and Auto Focus functions, with Dual LED Flash. The phone will use Android 2.1, but an update to the Android 2.2 will be possible in the second half of the summer. It will also feature some preloaded games and apps such as EA’s NFS Shift, Swype, NFL Mobile, V CAST video, Blockbuster, Back-up Assistant and Skype Mobile. Other features include Bluetooth, FM radio, GPS WiFI capability, WiFi Hotspot to connect up to 5 devices (optional-it costs $20/month) and three microphones.

Until its release in mid-July, you can watch the teaser.