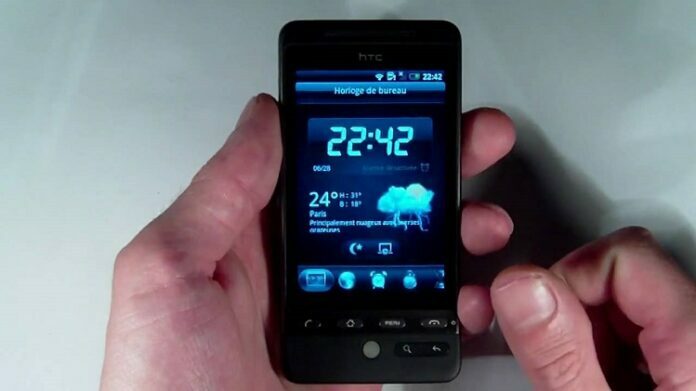 HTC officially announced that the HTC Hero Android 2.1 upgrade will be “coming soon”. Now I know that everybody was expecting a definite release date for the HTC Hero Android 2.1 update, but European users will be able to download this upgrade in two different stages in the near future. The first one has been announced for the end of the current week, while the second is expected towards the end of the month.

HTC has announced that the upgrade pack will have a considerable size and recommended the use of Wi-Fi instead of 3G for downloading it, to avoid extra costs. There is also one other notable thing to be mentioned: while the first part of the update will let the owners keep their data, the second one will erase everything on the handset. Therefore it is imperative for those who will chose to go for this update to take their time and back up their phone before proceeding to the second part of the update. As HTC announced the file deletion, they will not be able to be held responsible for any loss of information.

In conclusion, now that we finally have the official release date for the HTC Hero Android 2.1 upgrade (even tough it’s more of an interval than a fixed date), all we can do is wait until it’s out and come back afterwards to comment on the improvements it will bring.