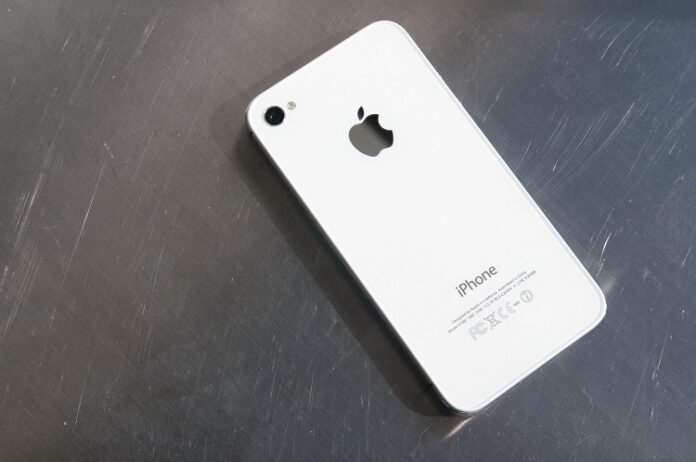 Digitimes senior analysts, Ming-Chi Kuo, claim that Apple will sell over 24 million copies in 2010 of their latest smartphone, the iPhone 4G. Expected to arrive on 7 June, at the Apple Worldwide Developers Conference, the shiny beast has what it takes to sell more than this number. Counting on the present crisis and on the markets other offers, like the HTC EVO, it will be a tough nut to crack.

If you were wondering what the iPhone 4G has to offer, to actually have a big change to sell 24 million copies in one year, Apple says that it will adopt a new technology, called IPS (in-plane switching) and FFS (fringe-field switching) all packed in a wonderful LG Display with a 960×640 resolution to scare the Android based phones away. This comes mostly to promote the iBooks Store and when HTC heard the news, they adopted the technology in the HERO.

After the latest leaks, where an escaped model was split into pieces in Taiwan, the Arm Cortex A8 processor and a 512MB memory module from Samsung Electronics was confirmed. All of this gather under the hood of a 33% slimmer display to increase the battery size, make a wonderful piece of machine.

With all of these been said, I would personally raise the numbers to 30 million. This model looks great and his fans worldwide will make Apple exceed record sales. The Ace is back