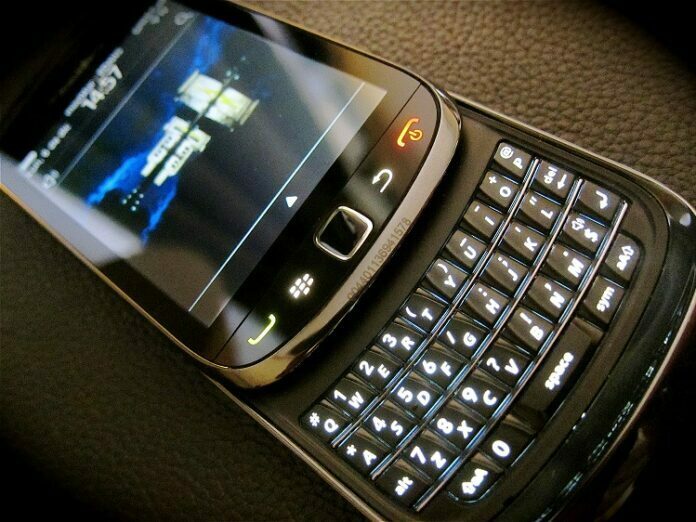 Not that long ago we’ve had the pleasure to witness the launch of a new kind of design from RIM. The BlackBerry Torch 9800 is fairly different from previous existing models in RIM’s lineup of smartphones. This device brings together quite a massive touchscreen alongside a fully functional vertical sliding QWERTY keyboard. The phone was sent to multiple major carriers like Canada’s Rogers and Telus or US’ AT&T beginning August 12th. These BlackBerries were supposed to be released with 6.0.0.141 version of the operating system, although we’ve head claims that Canadian carriers, or at least Telus, are already shipping devices with the all new 6.0.0.246, a recently released OS update available at all major carriers.

The first iteration, version .141, came with some serious related problems and bugs. I believe that among the most disturbing and annoying glitches with a phone would have to be those critical screen failures (present in the .141 version as well) and, in this case, the issues with the scrolling routine. For these reasons, AT&T, Rogers and Telus went ahead and released the .246 version for the BlackBerry OS that would hopefully solve Torch’s problems.

A while back, not so long after 9800’s release from AT&T and even less longer since the official BlackBerry OS 6.0.0.141 launch, another upgrade for Torch users was leaked and ready for download. BlackBerry 9800 OS 6.0.0.161 didn’t quite seem to do the trick since most Torch owners hadn’t even got used to the .141 release and there was no solid information on the improvements that were about to come with the new version. I guess we won’t have to worry about the same thing with the latest 6.0.0.246 update, especially since it sounds quite massive, the one from Telus weighing over 177 MB.