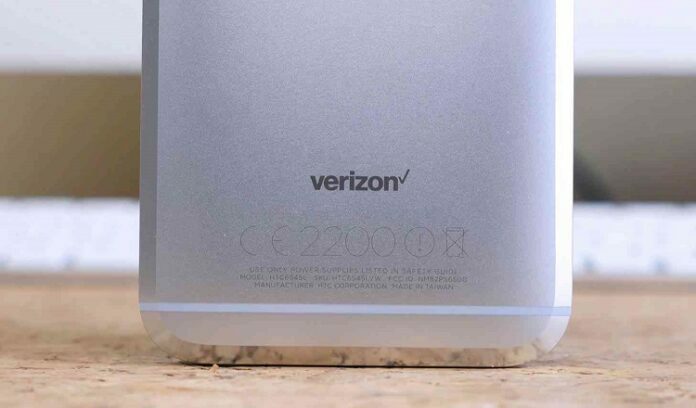 At the moment, it seems like when it comes to phones, the biggest battle in the US is between carriers rather than amongst manufacturers. That’s how we’ve seen great improvements in the provided services with cheaper contracts surfacing by the day, but we all know people always crave for more, no matter what they have. Of course, this might not be a bad thing, as it’s led to the development of more and more new projects and ideas, such as the 4G LTE, Verizon’s newest baby.

Verizon have decided to officially take the veil off their 4G LTE plans, announcing the cities in which they service will be available first and some of the company’s predictions for the next years. During the same conference, Lowell McAdams stated that it is wrong to see all 4G networks as the same basic thing. Instead, this would be one domain that allows carriers to display their experience, and “how they are built” may differ a lot, bringing along substantial differences in provided services. Unlike previous development plans, the ones for the 4G network from Verizon include many rural areas. This comes pretty much as a surprise and looks like one of the main bets Verizon have made with themselves, in order to change the global perceptions over LTE.

Verizon will have several available 4G phones until January 2011, when the CES takes place. The plan to spread the LTE network has been developed over a three year period, time by which an estimated 285 million Americans are expected to be using the new services. These are really bold figures, but they might be reachable, as we know the world is always attracted by newly released technologies and the main advantage that Verizon have built for themselves is the fact that, for the moment, there aren’t any other carriers that can really compete with them.

With 55 airports and lots of rural area being covered by the Verizon 4G LTE network, people are encouraged to upgrade their contracts immediately once the service is out, as they know it will be a challenge to run out of signal. Furthermore, the new speeds that will be introduced will revolutionize the mobile world as we know it; phone to phone apps and especially games will benefit from these speeds, enhancing the mobile experience. To wrap things up, Verizon’s 4G LTE is just around the corner, so get ready to take part in what is announced as a revolution of mobile networking.