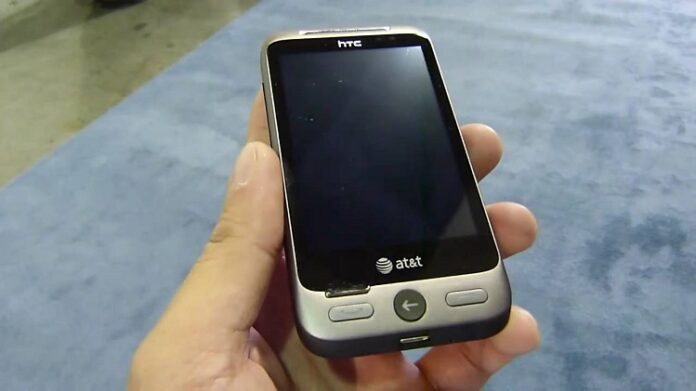 The Sony Ericsson XPERIA X10 Android smartphone is not only a very good-looking handset, but also one of the top selling Android smartphones if you leave out the American market, where the phone hasn’t made its appearance yet. In this note, I bet Sony Ericsson fans around the US will be pleased to find out that an American release date for the Sony Ericsson’s XPERIA X10 is getting very close, as AT&T seems to have pushed the X10 through technical acceptance via the FCC.

The X10, SE’s first Android smartphone comes with a somewhat old Android 1.6 version, but an upgrade to Android 2.1 is planned for Q3 2010. So, if you are looking for a beautiful Android smartphone, a 8.1MP camera and a 1GHZ Qualcomm Snapdragon CPU, you won’t have to hold your breath much longer, as it seems an AT&T Sony Ericsson XPERIA X10 release date will arrive in the following weeks.

As far as the pricing goes, nothing was made official, but the X10 should arrive somewhere under $200 (on a contract).