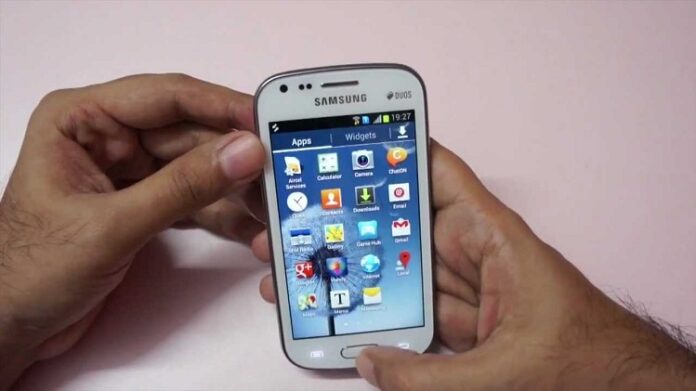 Samsung UK confirmed (via their official Twitter account) that the Samsung Galaxy S will be getting the Android 2.2 (FroYo) update sometime at the end of September. Unfortunately, we have no way of knowing if the Android 2.2 update will come at that date only for the international version of the Galaxy S (the i9000), or if the American Galaxy S versions (AT&T’s Samsung Captivate, the T-Mobile Samsung Vibrant, etc) will be getting their share of Froyo at the same time.

Here is the link to the official Samsung UK tweet concerning the Samsung Galaxy S Android 2.2 (FroYo) update. We’ll get back to you as soon as we find out if this announcement applies to every single Samsung Galaxy S owner around the globe or if American customers will have a little more of waiting ahead of them.