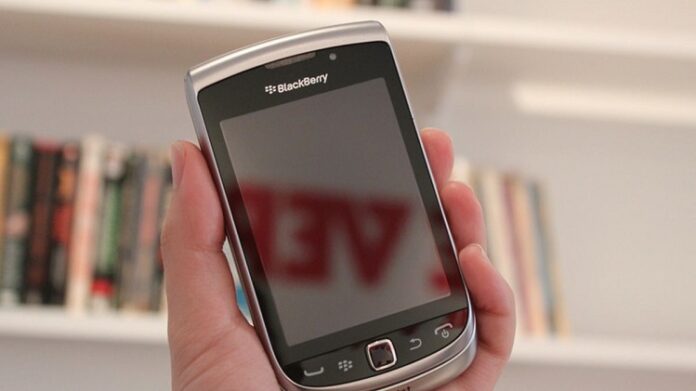 Now I know that RIM enthusiasts are more likely to be interested in the latest BlackBerry Torch, while Android fans are focusing their attention on the HTC Evo 4G, the Verizon Motorola Droid X and such. But if you are new to smartphones (and there’s no shame in that), there are plenty of reason not to go over your head and get yourself a BlackBerry Curve 8530.

One of those reasons is the QWERTY keyboard on the Curve 8530 that does its job perfectly and that takes almost no time at all to get accustomed with. By the way women will enjoy the fact that it’s not a touchscreen keyboard (fingernails tend to make it hard to type on an iPhone or a EVO 4G). The Curve 8530 also comes with all the BlackBerry services that take RIM smartphones into a special category. The Curve 8530 (unlike the 8520) comes with a GPS module. The Wi-Fi is not as sharp as you would expect.

Another way I love the BlackBerry Curve 8530 is the high quality audio player. And because you can use a 3.5mm jack, you can just plug in any headphones (although the headset that comes with the pack is better than most other “out of the pack” headsets) and listen to your favorite music. The Curve 8530 is far from being an iPod mini, but if you can carry the phone in one hand, you don’t have to use an MP3 player when jogging.

On the downside, the Curve 8530 simplicity is a little too extreme for these days. The screen is not that sharp as you would expect from a 2010 smartphone, while the quality of the plastic material could have been better. The screen scratches easily (I would highly recommend that you use a leather holster or such), while the back of the phone will lose its shine very quickly if you carry your phone in jeans, have the bad habit of playing with your phone while at a table (spin, baby, spin!) and such. The camera is actually pretty bad, so don’t bother using it if you expect more than decent quality.

All in all, the BlackBerry Curve 8530 is still a smartphone that you should consider, especially if you don’t want to sign a new contract and want a more decently-priced handset.