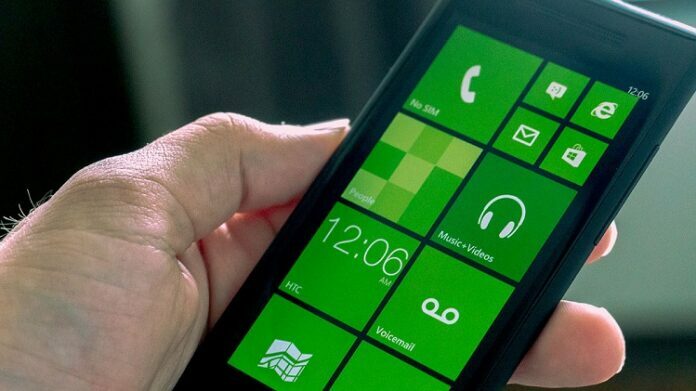 The folks over at Microsoft have already proved they like to have everything under their control and therefore the news of a new mobile gaming division being created comes as no surprise to some people. While we wait for the new Windows Phone 7, which is expected to arrive this Fall, other details have to be put in place and one of these details is securing support for the upcoming mobile device. This means offering constant fixes, upgrades, customization and last but not least continuous “game supply”.

News regarding Microsoft’s high hopes with the Windows Phone 7 started intensifying this June and that’s when we presented some technical specs. One other piece of the puzzle fell in place when Microsoft posted on its site a job offer in the new Microsoft Game Studios – Mobile Gaming Division, making the decision public. The development of their own games has several different impacts, amongst which the ability to provide users with games, even if third-party developers will stop doing so. One other obvious reason would be the huge income that such mobile apps can bring, if managed correctly, the best example being the iPhone and iTunes.

Microsoft to develop its own games for the Windows Phone 7

Although the Windows Phone 7 wasn’t designed mainly for gaming purposes, this possibility hasn’t completely been ruled out by Microsoft, fact proved by the ability to access your Xbox 360 Live account directly off your phone. The hardware specs ensure the fact that even good to very good games will be able to be played on the gadget, thus bringing lots of different customers closer to Microsoft’s newest addition.

There is yet no exact release date for the Windows Phone 7. All that we know is it will first hit stores in the US and only a couple of months later come to Europe. It’s pretty unusual for Microsoft to be able to keep secrets to well, but this time no official comment on this matter has been made and we don’t know the price of this device either. As there is no official confirmation of this division really being created, we shouldn’t get our hopes too high just yet. Still if it is true, with the experience gained from their Xbox gaming console, Microsoft have everything needed to ensure a new success with their mobile gaming division.