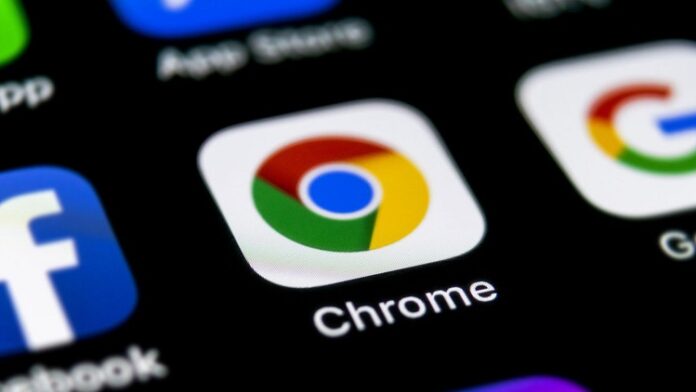 Google is working hard on developing and promoting its web browser – Google Chrome. After the release of an extension allowing Last.fm free music, we now have a new beta version that brings a number of additions along.

While the vast majority of the browsers already had the Autofill feature, this wasn’t the case for Google Chrome until recently. The article on Google’s blog presents the new available option and states that it will make life a lot easier for users. For those who’ve never used Autofill before, there’s also an available demo movie posted on the previously mentioned blog. Fortunately, this is not the only thing that has changed with the browser and now fans will be able to enjoy a face lift of the interface and all the options are now in the same menu, simplifying access and configuration.

Getting to more important improvements, the new Chrome 6 Beta is tested 15% faster on both the V8 and the SunSpider Benchmarks, which measure the JavaScript performance. Even more, it got an improvement of 64% on Mozilla’s DOM Core Test.

This new version of Chrome is already available for those subscribed to the beta channel. After they’ve tested it and sent feedback, Google will most likely make some more minor changes and updates and only then release it as the official, final version. To be honest, the Autofill and other little additions aren’t really mind-breaking, but the speed improvement might be worth the upgrade