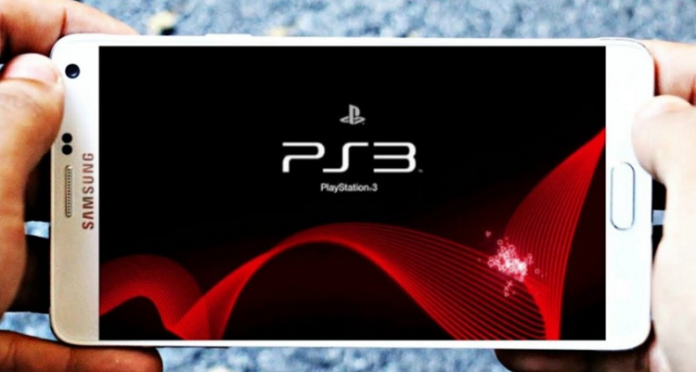 We know how well all PlayStation consoles have sold over the years, including PS2s, PS3s and PSPs. With the portability issue solved by introducing the PSP back in 2005, it seems that time has come for Sony’s gaming division to make the next step, entering the mobile phones market. Thus rumors have spread that a new Sony PlayStation Phone is under development, most likely based on Google’s Android OS.

This project comes to expand both Sony’s and Google’s view upon their recent work: while all PlayStation consoles lacked the phone features, Android isn’t yet known for its gaming capabilities. On the hardware side, the device is expected to be a combination between the Samsung Captivate and the PSP Go, providing its users with both a full 3.7 to 4.1 WVGA touch-screen and a slider containing the gaming controls. It will also have a 5 MP camera and it will be powered by a 1GHz Snapdragon CPU. As regards the outside case, there aren’t any official details to share yet, just some ideas of how it could look, presented by several sites, amongst which Engadget and Kotaku.

The operating system of the Sony PlayStation Phone will also be a new addition to Android’s list and it will most likely be called Android 3.0. The plan seems to be to put in place a platform that will be able to support true 3D games, similar with the ones already available on the PSP.

As promising as this device may seem, specs and other information regarding it may still change, as little has been made official, for the time being. Still, we should expect it to come out late this year, around October or November, so the only good advice for those already interested is to stay tuned, and come back later for an official release date. We will get back on this, as soon as more info will be available.