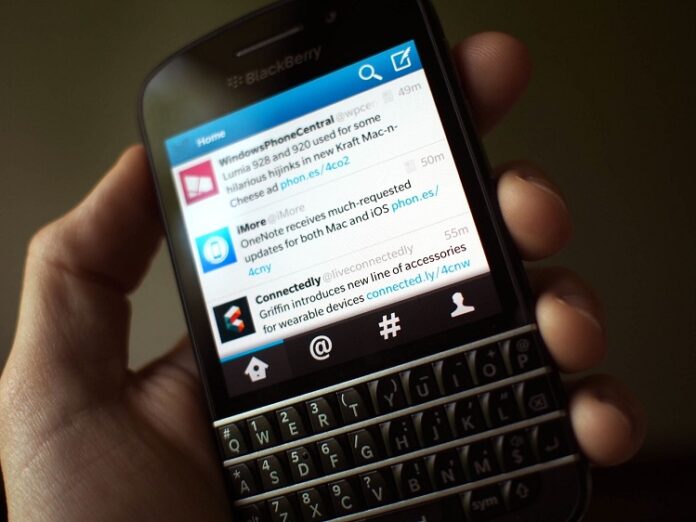 We’ve seen several markets grow significantly during the past couple of years and two of these are the ones of smart-phones and social networks. While handsets have been selling good for a long time now, sites like Twitter, Facebook and Myspace have managed to make hundreds of millions of people addicted to them and are now part of the daily life. Still, the secret to such crowd attracting activities is the “new” ingredient and bringing constant updates to the platforms plays a big role in this equation. And what better way to extend a great business than to associate it with another one. This is how we’ve seen tens of social network apps, specially designed for smart-phones and aiming to give users the ability to keep in touch with their virtual lives all day long.

Twitter for Blackberry has been released a while back now, but we’ve already gotten used to having partially polished apps made available, only to be later updated. The main reason for these kind of actions are the set deadlines (usually after new handsets have been released or shortly before holidays), that are usually impossible to meet, but this is not our target here. The Twitter app has received the 1.0.1.7 update, which can now be grabbed via the BlackBerry App World. You can tell by the name of the pack that it’s not meant to bring substantial changes to the platform and after installing it no new visual elements can be noticed. Furthermore, no notable new features have been introduced and the main changes have been directed towards the security and the stability of the app.

Although stability has become one of the most important features these days, reports have been coming in that the app sometimes freezes when it receives too many pieces of information at the same time. Other bugs have also been found and we should expect the guys over at Twitter to analyze which of these are their fault and can be fixed. This obviously means more updates will soon be coming in and maybe some of these will also bring some improvements to the number of operations users can choose from, when using Twitter for BlackBerry.

For those wanting to keep their programs up to date, the 1.0.1.7 pack is now up for grabs in the BlackBerry App Store World and it should only take a few minutes to download and install it. It probably won’t make many changes, but as long as it’s free, why not have it? We’re still waiting for new updates that will make this app more versatile and a little bit more fun, as it feels like Twitter have tried very hard to make it compatible with handsets, but have left the fun side apart.