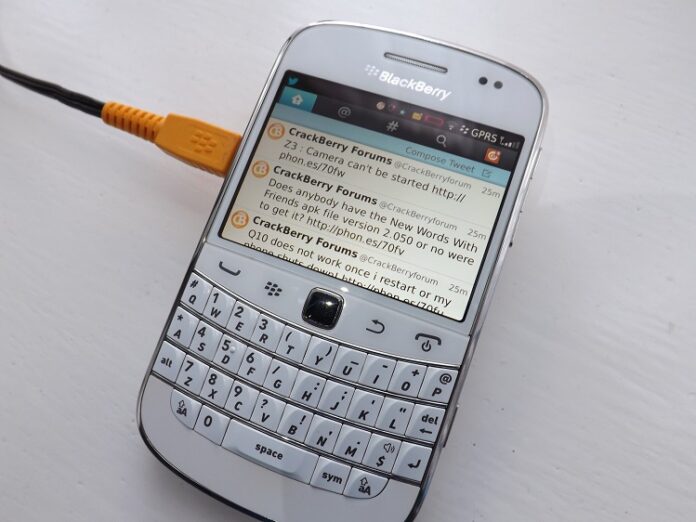 While yesterday we talked about Blackberry getting Google Maps 4.0, it seems another major app is about to reach the BB. Info coming from RIM (Research in Motion – the Blackberry producers) states that tonight, the Blackberry Twitter application will go public beta. The first impressions of the Beta Blackberry Twitter application were not so good but it seems that the early beta application has been through a lot of changes that made it more interesting than it was at first. From the looks of it, I for one am very impressed and as soon as possible I am going to grab the Beta Twitter Application for my blackberry. Wanna give it a shot? You can get it from the Application World Test Center tonight.

Personalization Settings
– Users can make the application look the way they like with the ability to:
– Change the font/style to their own preferred choice
– Show/hide the navigation bar and tweetbox