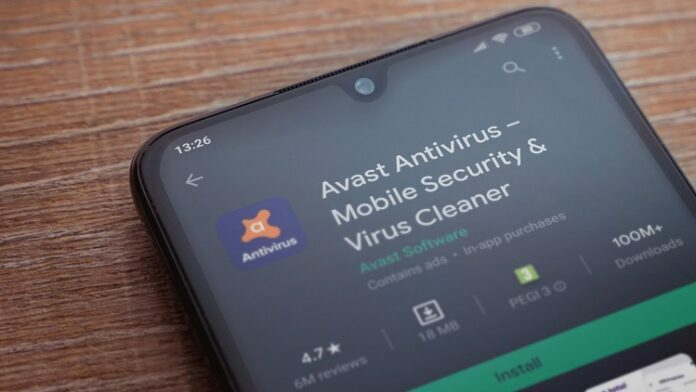 The number of smart-phones on the market has grown significantly in the past couple of years and since the launch of Google’s operating system called Android, the boost in sales seems to be even more obvious. If we were to make a list of words describing the OS, we could write down stable, intuitive, fast, but definitely safe wouldn’t be a proper adjective. As reports on over-growing bills and unusually low battery levels started to pile up, it became obvious that a virus has managed to infect the Android platform and experts began their research.

Little was their surprise to find out that a Trojan-like virus has made its way to thousands of Android powered devices. It is hidden in a movie player app and if downloaded and installed it later on asks for permission to send SMS messages. Without this permission granted by the user, the virus cannot run its course, but if it is allowed to do so, it starts sending premium-rate written messages without the knowledge of the phone’s owner. The only noticeable effects are the cost of the bill and the short battery life, due to the continuous phone activity.

The virus has been detected by Kaspersky Labs and after the investigations it became obvious that the source code was simple, basic, written by an amateur, who was most likely looking for some small profit and a huge amount of fun. Unfortunately for smart-phones users, the BBC has tested hundreds of Java apps and found out that a lot of them behave as malware, in one way or another. Google reacted, stating that the recent success of their platform will determine more and more harming applications to be developed and then later on introduced by different means into their system.

Still, there is some good news for those not using Russian networks: For the moment, the virus has only been discovered on Russian phones, since it “lives and grows” by sending short messages. This doesn’t mean that, in the near future, similar viruses won’t make their way towards other countries and networks. Solution? Well… that’s kind of blurry for the time being, as Google and others like Apple and Windows already have in place a system that tests all the released applications and we’ve seen how well this has went so far. So, as a user, one should be really careful to not download any apps from non-official or non-trusted sites and to try and monitor bills and battery power and if anything unusual appears, the provider must be contacted. Let’s hope that even though smart-phone viruses and PC viruses are becoming more and more alike, history will not repeat itself and phone dealers and providers will be able to manage and contain this situation better than the IT industry has been doing.