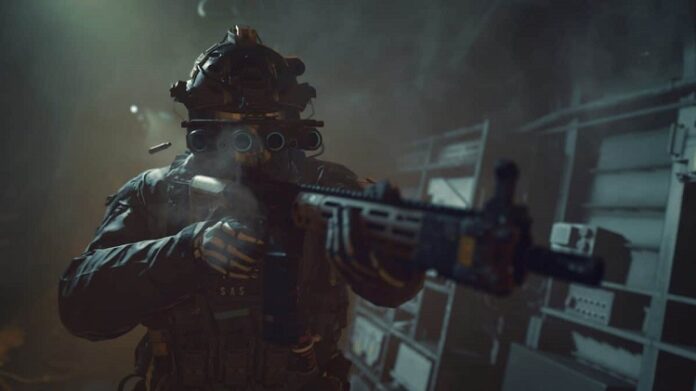 The team at Treyarch doesn’t stop coming with surprises for the latest Call of Duty, Black Ops. Back in May we wrote an article about some of the features of COD: BO. Since then, many trailers were released, revealing that there will be tons of new additions to the game. The Prestige Edition will also be something special.

If you are lucky enough to purchase one of these special editions, you will receive a radio controlled spy car, with TFT Color Video and audio. Customers will also receive a SteelBook case, the Black Ops medallion, an Xbox Live Avatar outfit, as well as four co-op maps. Those of you who decide to purchase the hardened edition of the game will get everything except the RC Spy Car.

If you buy the PS3 version, you’ll receive all the stuff listed above plus a special Playstation Home Avatar. Sadly, no images of this have been issued yet.

Now let’s get to the bad news; all above might sound great, but it’s well known that these special editions have special prices. Modern Warfare 2’s Prestige edition was initially priced at $150, (although now, you can find it at a smaller price, being an almost one-year old game), and the same price tag will be applied to the Call of Duty: Black Ops Prestige Edition, available at Amazon for $149.99.