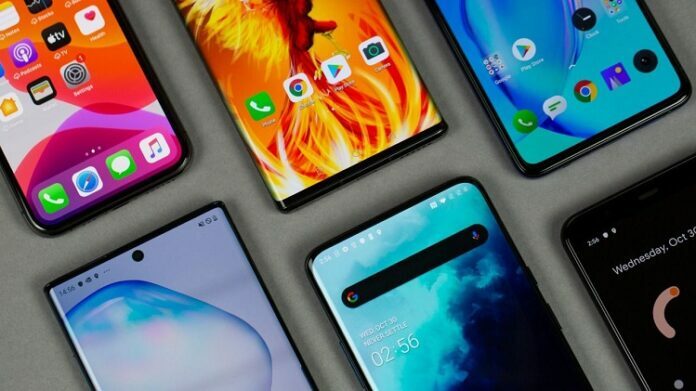 BBC recently published an article on Google’s Android phone shipments, and one thing that stood out was that Google Android smarphone shipments are up 886% year-over-year. You may have seen here in one of our recent posts, or elsewhere, that HTC reported 5.4 million units sold in Q2 2010, and had to increase the production capacity in order to end the shortages in the US and other markets.

With a smartphone sector growth by 64% from the Q2 2009 to Q2 2010, the 886% shipments increase for Android phones is, as like HTC would like to say, quietly brilliant. That being said, Android has grown from 2.8% market share to 17.1% with over 10 million shipments in second quarter this year.

Although everyone else shrunk, the Symbian is consistently the most popular smartphone OS with over 27 million shipments in Q2 2010. That may be a consequence of the open source for the Symbian, meaning anyone can use and modify the platform’s source code however they like. Nokia recently launched Meego, along with chip-maker Intel in order to compete with Apple and Android at the top end of the market. Peter Cunningham, an analyst at Canalys, said that “you can never write Nokia off. They are still the market leader”.

Well, it looks like Nokia has no plans in switching to Android. This battle may become quite exciting, and the customers are winning this by far. Now everyone will try to satisfy the market at their best, and we will enjoy every single bit of this fight.