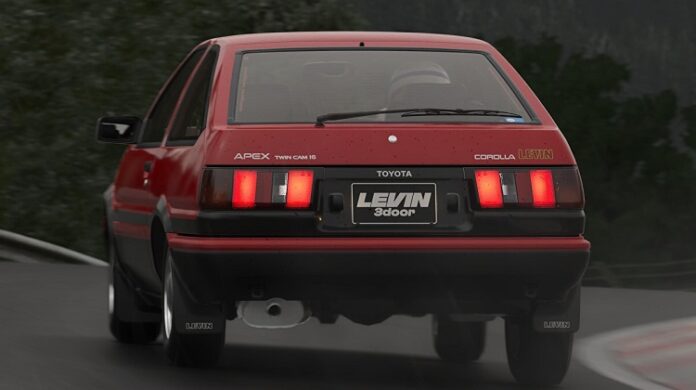 Gran Turismo 5 is the latest installment of the Gran Turismo racing simulator series, set to be released on November 2nd in the US. Recently, Sony, the game’s publisher, established a release date for the UK: November 3rd. GT5 will only be available on PlayStation 3.

Sony also unveiled a big surprise for Japanese fans, who are also expecting the game on November 3rd. The surprise consists of the Gran Turismo 5 Racing Pack, a box-set that contains a Limited Edition of Grand Turismo 5, which comes with a ’Titanium Blue’ PS3 Slim with 160 GB of space. The box-set is called Gran Turismo 5 Racing Pack. Other bonuses are 5 DLC cars and a 308-page book. Up to now, Sony didn’t announce if they would release the Blue PS3 in the UK and US, but that would certainly be a nice gesture

Gran Turismo 5 will be the first game in the series that will be played in stereoscopic 3D. Also, the game will be the first installment to support 16 gamers in online mode playing. Polyphony Digital has reintroduced night races for all circuits. Other interesting features are the new damage simulations and the Weather effects simulator.

Generally speaking, you’ll see that the gameplay has been clearly enhanced, giving the game a more realistic look. You will be able to create a GT career, compete in Championship Races, License Tests and other styles. As pointed before, you will be able to play against other 15 players from all over the world through the Playstation Network.

GT5 will be available in three versions : Standard, Collector’s and Prologue. Here are some links, in case you want to pre-order them: