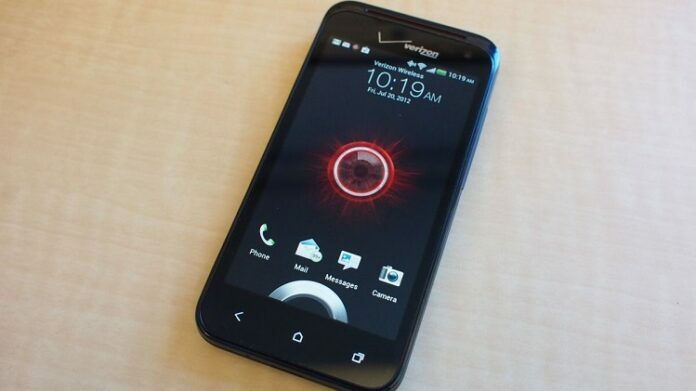 After a pretty good second quarter of 2010 when HTC managed to sell around 5.4 million handsets, they are now willing to focus a little bit more on showing their appreciation towards their customers and forget for a while about profits and incomes. To this end, Verizon launched a new ad to promote a buy one get any phone free deal for their Droid Incredible line. This comes after Verizon struggled to keep up with demands for HTC’s Droid Incredible in spite of the shortages of AMOLED displays. It looks like Verizon managed to overcome this issue quite unharmed due to their strategy of replacing the AMOLED displays with those Super LCDs from Sony.

The Droid Incredible is the third smartphone in Verzion’s Droid line and it was recently blessed with the Froyo version of Google’s Android. This update to Android 2.2 didn’t come without surprises though. Droid Incredible users woke up with weaker batteries after installing the Froyo on their phones. There is also some good news related to DInc. According to the Spanish HTC Twitter, Droid Incredible alongside the Evo 4G are the first on the waiting list for an upgrade to the new HTC Sense UI that was recently unveiled. This list is completed by all other HTC handsets running Android 2.2 which are going to receive the same upgrade eventually.

We are really impressed with HTC’s latest work and Verzion managed to surprise us with this great buy one get any phone free offer for the Droid Incredible and if this still sounds unbelievable take your time to check out Verzion’s ad below. All that remains is that HTC tablet that has been rumored around for some time now, hopefully bearing the Android 3.0 OS.