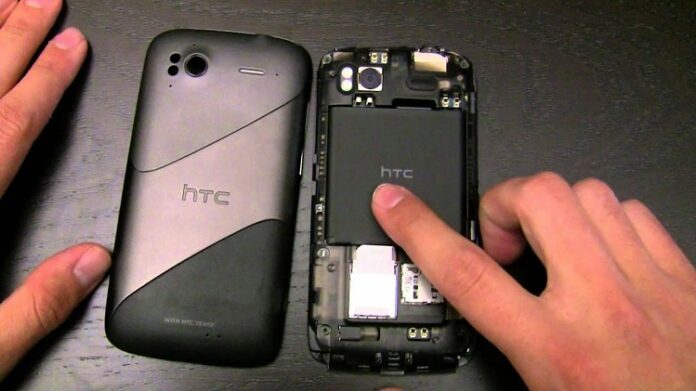 While the new home screen is something of a “visual” thing (with new widgets and 3D home-screen flipping), the new Lock Screen is quite an useful thing to have. As opposed to other standard lock-screens, HTC 3.0 will let you launch one of 4 predefined apps directly from the lock screen, or check the weather predictions just by waking the phone up. Check out this video from Phandroid and you’ll see what I’m talking about.

There are many other small details that make Sense 3.0 interesting such as a new image gallery and improved with cool transitions but what’s really interesting is the HTC Watch app. Using the Watch, you’ll be able to view movies on your smartphone either by renting or buying movies and TV shows directly from your HTC Sense 3.0 device. HTC calls it “cinema on the go” and we won’t argue with them on this one.

Although there have been hopes of HTC Sense 3.0 reaching the EVo 4G, the Inspire 4G or the Incredible S, HTC has officially announced today that Sense 3.0 will be compatible only with the HTC Evo 3D, the HTC Flyer and the HTC Sensation (obviously, future smartphones and tablets will also get Sense 3.0). Official reason: they need more powerful hardware.

Indeed, the HTC Sensation and the HTC Evo 3D do come with dual-core processors, while the HTC Flyer uses a single-core chipset, but running at 1.5Ghz. They are clearly the most powerful devices HTC made official (yet!).