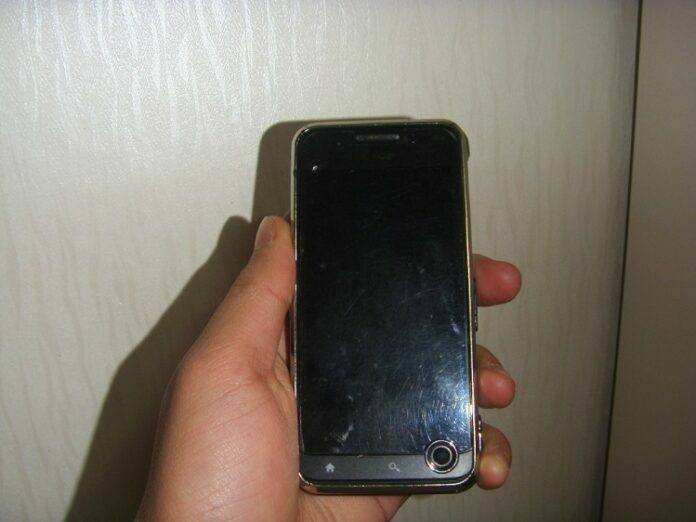 Info coming from Korea sates that LG Electronics has decided to try and compete with the big Android smartphone producers. Rumors say that a new smartphone, the LG LU2300 has been developed. The LG LU2300 seems to be a powerful smartphone, with its 1Ghz processor and various other attracting features.

The appearance of the LG LU2300 suggests that LG is moving into the same territory as the Motorola Milestone and the Google Nexus One when it comes to raw power and touchscreen loveliness. Having a touchscreen that uses capacitive technology, a full QWERTY keypad and a large display that supports a native resolution of 800×400, the LG LU2300 will surely be a very interesting smart phone. In addition, the phone will have a 5 megapixel camera, 720p DivX compatibility, DMB tuner and the always welcomed combination of GPS, Wi-Fi and 3G technology.

Android 2.1 will be preinstalled, but there are fears that this could be an exclusive for the Asian market because the United Kingdom is not considered to be among the target nations.

There is no way to tell or to know if the LG LU2300 will reach Europe or America but it’s my guess LG could capitalize from releasing this Android smartphone in these markets.

The LG LU2300 price and release date have not been published yet because, as I said above, there is no way to know If the phone will actually be released, but there are rumors placing the LG LU2300 release date sometime next month.