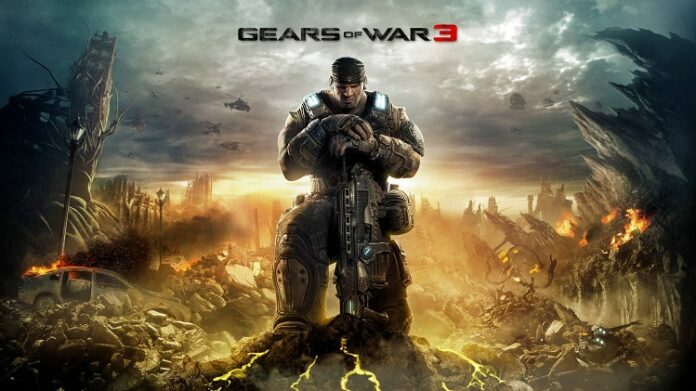 Xbox360 fans (or fanatics, come as you are), we now have an official Gears of War 3 release date. And we know this because an Xbox360 dashboard advertisement says so: “The epic story concludes April 2011”. Here is the ad:

There are clues that this Gears of War 3 annoucement is sort of a leak, considering the fact that the game was supposed to be announced by Cliff Bleszinski (from Epic) on the Monday night Jimmy Fallon show. While the announcement never came, as Bleszinski cancelled his appearance, the ad is there.

I guess it makes no difference to the Gears of War 3 fans, as we are not very interested as to where and when a game is announced, as long as we get word of it. Obviously, an appearance on a TV show would have generated slightly more hype among “non-believers”, there is still enough time for that until the April 2011 Gears of War release date.