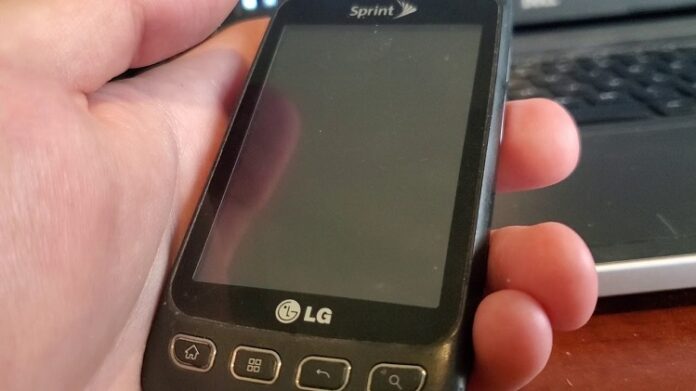 T-Mobile reps were is quite straightforward when describing the LG Optimus smartphone as (and I’m paraphrasing here): inexpensive, entry-level Android smartphone aimed mainly at first-time Android / smartphone users. He actually referred to the T-Mobile Optimus T (one letter branding for you right there), but I wouldn’t expect too many differences between the Sprint and the T-Mobile versions. Not significant ones at least.

The Sprint version of the Optimus, dubbed the Sprint LG Optimus S has been priced at $49 with a 2 year contract and a $100 rebate. The Optimus S will have wi-fi hotspot capabilities, but you’ll have to pay Sprint $30/month to be able to use them. No comment was made by T-Mobile concerning a wi-fi hotspot feature on the Optimus T, but we do have reasons to believe it will be available.

In any case, this doesn’t seem (to me, at least) like the Android star that LG should actually come up with if they don’t want to fall behind highly performing competitors like HTC, Apple and Samsung.