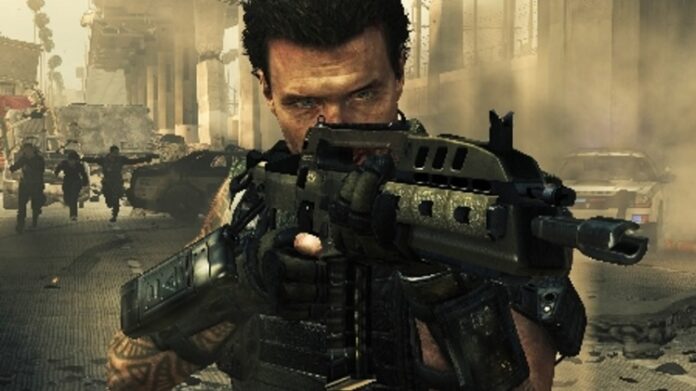 With one month shy of the game’s release, Activision Blizzard Inc. announced Tuesday that Call of Duty: Black Ops will also support 3D on PC, Xbox 360 and PS3. Thus, the latest installment of the Call of Duty series will join the continuously increasing list of 3D games, which already includes a number of games. Don’t expect a special, separate release for the 3D version, because 3D support will be ready on November 9, the date when all the platforms (Windows, Xbox 360, PS3, Wii and Nintendo DS) will receive the game, be it 2D or 3D.

Mark Lamia, Treyarch studio boss came out with some details about the 3D edition. First, no special content was created for the 3D version, it simply looks more realistic. ”We haven’t actually changed any art in the game as a result of 3D. It’s the same high-quality, high-fidelity art in both experiences.”, he assured CoD fans.

Activision also gave out a demonstration of the CoD: Black Ops 3D graphics mode, which is very simple to toggle from the menu. Indeed, you’ll be impressed by some moments in which visual depth is really enhanced. You’ll also see that objects from your periphery, such as the weapon you are currently holding seem out of focus compared to what you are looking at. The technology also brings along some issues, such as eyestrain after prolonged 3D exposure, as well as the HUD effects (such as player names which pop up in the middle of your screen), which will make yo dizzy.

New games are perfect to be displayed in 3D because they are already created in three dimensions, whereas the movies you see on TV have to be converted to 3D or need to be filmed with specialized cameras. The disadvantage of 3D games is that they are rather new on the market, and gamers generally don’t have a 3D HDTV and special glasses. Anyway, things are looking up, especially in the PC area, with hundreds of games being available in 3D technology. Xbox 360 and PS3 only feature several 3D games, including Batman: Arkham Asylum and Avatar:The Game.

The action in Call of Duty: Black Ops will take place during the Cold War, in various ‘hot’ locations such as Cuba, Hong Kong, Vietnam or Russia. The game emphasizes multiplayer co-op, and will include an extensive online multiplayer mode as well as cooperative “zombie” modes.