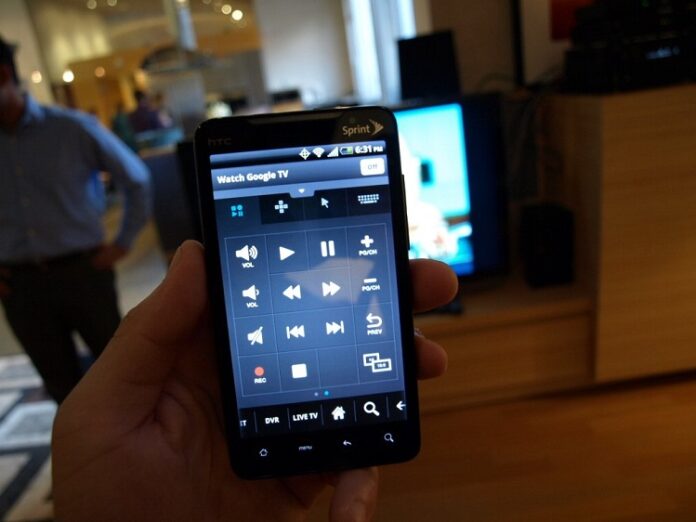 Back in May, Google announced a partnership with tech giants Sony and Logitech to create the revolutionary Google TV. If Sony already announced that their Google TV line-up would be ready on October 12, the guys from Logi decided it was their turn to give some details on their Logitech Revue. Hard competition is also ensured by Apple TV, which was also launched a few days ago.

One may say they have kept us waiting for too long, but they were quite generous with details. So, at the two press conferences they set up in New York and San Francisco, the Logitech officials announced that the set-top box will be released in the US at the end of this month, and will cost $299.99 ($179.00 if you’re on Dish Network). UK customers will have to wait until early 2011.

Logitech Revue up for pre-order. Price: $299

The Logitech Revue is larger than the Apple TV box, and it also comes with more connection options. It features a HDMI socket, so that it can be connected to a TV or monitor, an optical audio(S/PDIF) output, an Ethernet socket and wi-fi connectivity. It also sports two USB 2.0 ports. Along with the Revue, you’ll also receive a large QWERTY keyboard with a built-in trackpad on the right hand side.

For an extra $130, you can also buy the Mini Controller, which features a palm-sized illuminated keyboard (the keys change color depending on whether you are in navigation mode or in typing/pointing mode) and touchpad. The Mini Controller can also act as a remote for controlling a home entertainment system. One other accessory is the Logitech TV Cam, which features a with Carl Zeiss autofocus lens and dual microphones. The cam is connected through one of the USB ports and allows video calls through Google TV. The service will work across platforms, as long as both parties have the Logitech Vid HD software installed.

You can pre-order the Revue from Logitech’s official site, that is if they still have it on stock. Another option is Amazon.