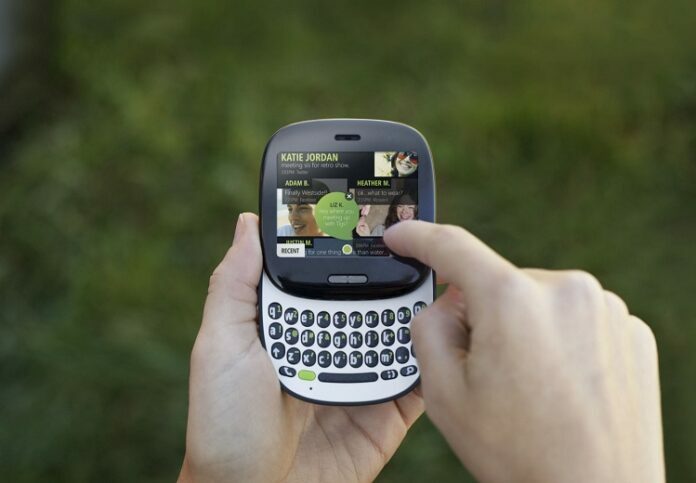 Now we already reported that Microsoft is finally releasing their first phones: the Kin One and Kin Two. Now it’s time to digg a little deeper into this Windows smartphone brothership. And it seems it’s all about the family with Microsoft as the name Kin is derived from the word “kindred”.

The two new wireless Windows phones focus on socially connected users. Built by Sharp, the two phones will come with the Microsoft Zune media platform and starting with the May release date, they will be sold in the U.S exclusively by Verizon Wireless. They will also be sold by Vodafone in Italy, Spain, Germany and the U.K at the fall of 2010.

The Kin Windows phones have three methods of amplifying the user’s experience:

Kin Loop Shows up on the homescreen and it reveals diffrent things that happen in a user’s social world.

Kin Spot enables the users to drag videos, Web pages, locations and more data to a green spot on the screen to automatically share that information with the users in Kin Loop.

Kin Studio is something like a digital journal that backs up most of your data like text, call history, images and videos so you can then replay any content from an event, like a meeting or a party.

Lets get into more detail about the two Kin media phones: they are based on Windows phone 7 specially designed for social media.The Microsoft Kin One Media Phone is a square shaped phone with a sliding full QWERTY keyboard. It has a touchscreen display regardless of the QVGA 320×240 resolution, good luck with the precision pointing. It has a 4GB built-in memory, 3G for advanced internet browsing, WiFi and Bluetooth. The Microsoft Kin One media phone has a 5MP flash enabled camera with video recording capabilities.

Both phones come with the Nvidia Tegra processor, a chipset that gives the devices a more fluent functioning. The memory of the phones is not expandable which means that you’re stuck with only 4GB/8GB of storage, but this won’t be an issue as you will be able to store your pictures and videos online.

A boring thing about the two Microsoft Kin smartphones is that they don’t support Zune gaming.

They come with the Zune-based, multi-touch enabled internet browser that can handle the pinch-to-zoom function. The downside of the Zune-based browser is that it doesn’t support Adobe Flash Player, HTML5 or Microsoft’s own Silverlight.

Talking about downsides, the devices don’t support 3rd party applications, so you won’t be able to install any 3rd party apps or games.

I think this will be a great phone for those who like digital socializing and use the phone more like an internet browser rather than an actual phone. What do you think?