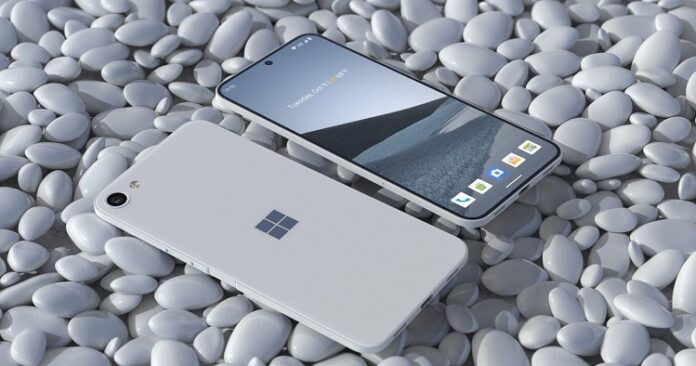 In an announcement today, Microsoft has announced that they will be developing their own phones phones: the Microsoft Kin One and Microsoft Kin Two. Both devices are set for a May release date in the US (UK gets the phone in Autumn) and aim to integrate the Zune platform while providing advanced hardware specs.

The platform upon which both Microsoft phones are built is called “The Loop” and it will be centered around integrating social media into your phone while not making your online friends equally important as real life contacts.

Verizon will get the Microsoft Kin and Two phones with a May release date, while the United Kingdom will have to wait until an Automn Two and One Release date.

It should be noticed that the community has longed for a Zune phone in the past period, and especially after the Zune HD was released. However, Microsoft has opted not to go for the Microsoft Phone name, but rather prefer the Kin One and Kin Two names. And you must admit that “One” and “Two” nicknames tend to stick into one’s head, pretty much like the name “iPhone” did.

So what do you guys think, are the Kin One and Two the new iPhones ?