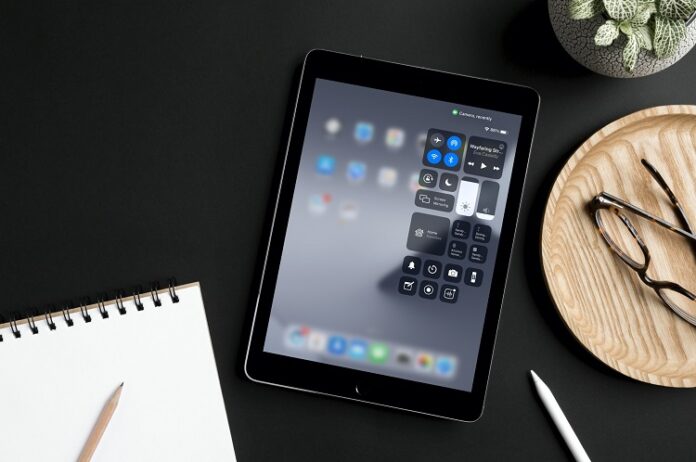 Have you ever wondered if it is possible to port an application from an Iphone to the Ipad? Well somebody even tried it, and said that it was more easy than he had hoped.

According to software developer David Greean, Apple’s iPhone OS has the capability to produce ‘Universal Applications’ which are able to run on multiple devices, such as the iPhone or the Ipad. In addition he said that main target for existing iPhone application projects is to run an upgrade wizard.

Initially, after running the wizard, his main concern was that nothing had happened, the wizard just exited without indicating what occurred. Soon after comparing the project files against the version of his VCS he noticed that the project files had suffered minor changes, and one new file, the iPad’s main view MainWindow-iPad.xib.

iPhone to iPad App Functionality Is An Issue ? Not Anymore !

Soon after the upgrade wizard had finished he was able to run the application in the iPad simulator. Having implemented the app with relative layouts, the whole UI scaled very nicely to the larger screen. Running through some basic workflows in the app, his expectations were not so bright, but nothing bad happend, everything worked smoothly!

Exploring what the Ipad had to offer, Mr.Green observed that even Apple can miss some aspects of development. There were two places in the code where visually things needed adjusting based on the size of the screen. Initially I tried Apple’s recommended approach of conditional coding based on “(UI_USER_INTERFACE_IDIOM() == UIUserInterfaceIdiomPad)”, however, he quickly discovered that it doesn’t work for iPhone 3.1.x apps because UIUserInterfaceIdiomPad is not defined.

It took David some time to think of a good way to solve the problem bun finally he realized that using the screen size was a better approach, instead of trying to detect the platform. Here is an easy way to do this:

The iPad has some new UI paradigms which are well-described in the iPad HIG. Most apps will benefit from following these guidelines, however he was surprised at how good the application looked in its current form on the iPad.

The big test of course came when he deployed the app to an iPad. Not having to download a new provisioning profile from Apple, the hole process was nod difficult. Within a few minutes it was up and running flawlessly on the device. Kudos go to Apple for making it so easy to port apps from the iPhone to iPad. It’s hard to imagine it being any easier.

As Apple’s first device to use its iBookstore service and companion iBooks ebook reading application, the iPad has been compared to Amazon’s Kindle and Barnes & Noble’s Nook.