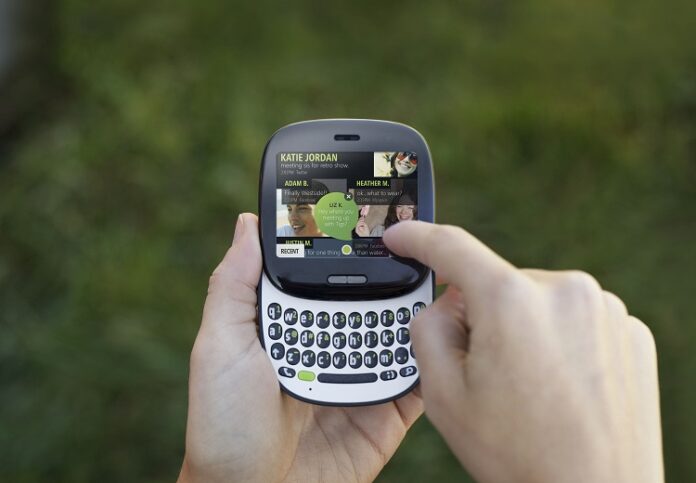 In the past few years we’ve seen a very close relationship between what you can do online and what you can do with your phone. And basically, it should be, since we use both the Internet and our phones to achieve the same basic goal: communicate. And this gap might just come closer when we reach the Microsoft Kin One and Kin Two release date. Why? Because this is the phone that the Twitter generation wants.

Maybe this was the key element that separated the online and phone communication. And here is where Microsoft might have nailed a great move: there is no smartphone that was designed specifically with that generation in mind. And boy, there is a huge potential for such buyers, especially on the US and UK market.

Now, with the Android vs iPhone war (that’s Google vs Apple in plain English) going on, maybe it’s the perfect time for Microsoft to make a move in this market. And it’s not like they don’t have the resources to pull it off. It takes time for a huge company like Microsoft to respond to trends, but maybe we’re starting to see just that. And with Windows 7 receiving great community response, we just might deal with the same positive response once Microsoft Windows Mobile 7 is released.