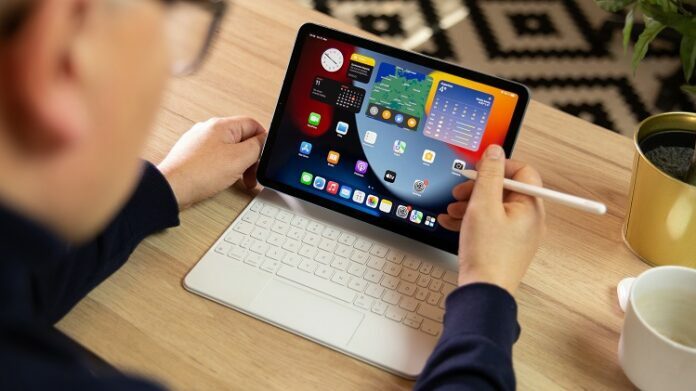 In an announcement today, Apple decided to postpone the iPad’s international launch until the end of May. According to the announcement here, the reason for this postponement is that Apple was just not ready for such a high demand and such a huge success for iPads in the US. With more than 500,000 iPads sold by now, and with a large number of iPad 3G pre-orders, this iPad frenzy is not about to cool down for now.

While I must admit that half a million iPads are quite a lot, I think there were ways Apple could have managed not to postpone the international iPad release date if they really wanted to. But if they did, they would certainly have problems in providing enough iPads to satisfy (and sustain) this iPad hunger.

Think of it this way: If, after the international iPad release date, word comes out that Apple just ran out of iPads for you to buy, there will be a lot of in-between users that will plan to wait for either the iPad 3G, or maybe the gPad, or maybe they won’t get anything at all. Now that would be very bad iPad marketing. I mean, it is a brand new device and I know for sure there are a lot of in-between potential buyers that Apple does not want to lose.