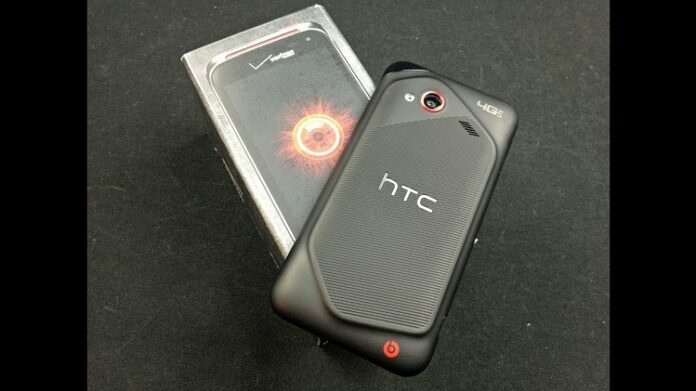 In the past couple of weeks, there has been quite a lot of hype building around the HTC Incredible. And, while so far fans had to rely only on rumors, now the HTC Incredible shows up on a Verizon Wireless staging site with an April 29 release date, but I guess there’s more hype to build up before the phone’s officially out the box.

And the HTC Incredible might be exactly what the Google Nexus One should have been: the one kick-butt Android smartphone. While the specs (as far as the rumors go) are quite similar, but the Incredible has a little bit of edge: better screen resolution, 8MP camera for the picture-ready among you and the HTC Sense UI.

If you want more info on the pre-order, Big Red placed wants you to enter your email address on the Verizon HTC Incredible staging site.

HTC has the expertise, the resources (they are planning another major release: the Sprint HTC 4G Evo) and the momentum to maximize the Android OS huge potential. But we’ll see more about that once we pass the HTC Incredible release date (and I am betting on somewhere towards the end of May on this one). And, BTW: is it just me or is the Incredible a good looking fellow ?